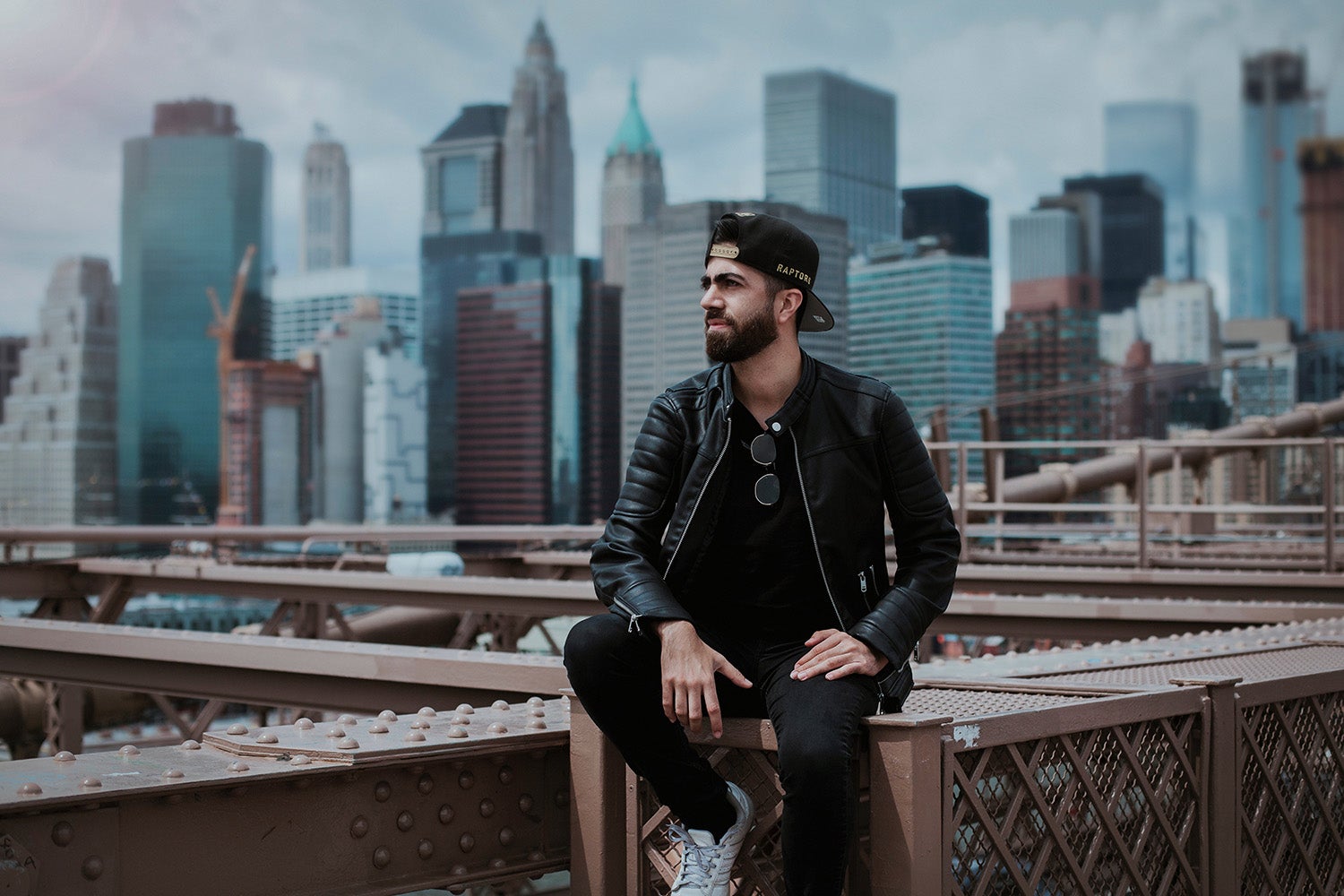 For so many years, the gender-defined role of a man was to be, well, manly. The definition of manliness was often associated with burliness, repressed emotion, not expressing sadness, and in many senses not expressing the compassion and empathy that men are so capable of providing.

Nowadays, established gender roles are dissolving and men across the globe are recognizing that it’s just as much their right to be compassionate and loving. Men aren’t repressing their emotions as often anymore, and they are learning how to express themselves while still holding on to ideals of manliness.

In this article, we’ll describe how the modern world is allowing for a change in the definition of what constitutes a man.

Men Are Now Taking Care of Their Minds and Feelings

For the majority of time that civilization has been around, men have been bound by unspoken rules. It was widely believed that men who wanted to take care of their families could not show emotion. They could not empathize fully with others, and they would not spend a lot of time trying to understand others – or themselves.

While these traits certainly led to a hardened man who could face tough situations with a straight face, it did little for the evolving emotional needs of today’s society. As society develops and humanity, as a whole, becomes more in tune with itself spiritually and emotionally, it becomes obvious that men (as well as women and children) would do well to acknowledge and embrace their feelings.

The huge amount of mental health information available nowadays has helped men educate themselves about both mental and emotional health. This has led to huge changes in the way that men approach themselves and their lives.

Nowadays, being a man is much different than it was a few decades or centuries ago. Men still feel drawn to provide for their families, but now they can do so in a way that allows them to provide for themselves by taking the time to understand their emotions and mental health.

The dissolution of gender roles suggests that humanity is learning to understand and appreciate itself more.