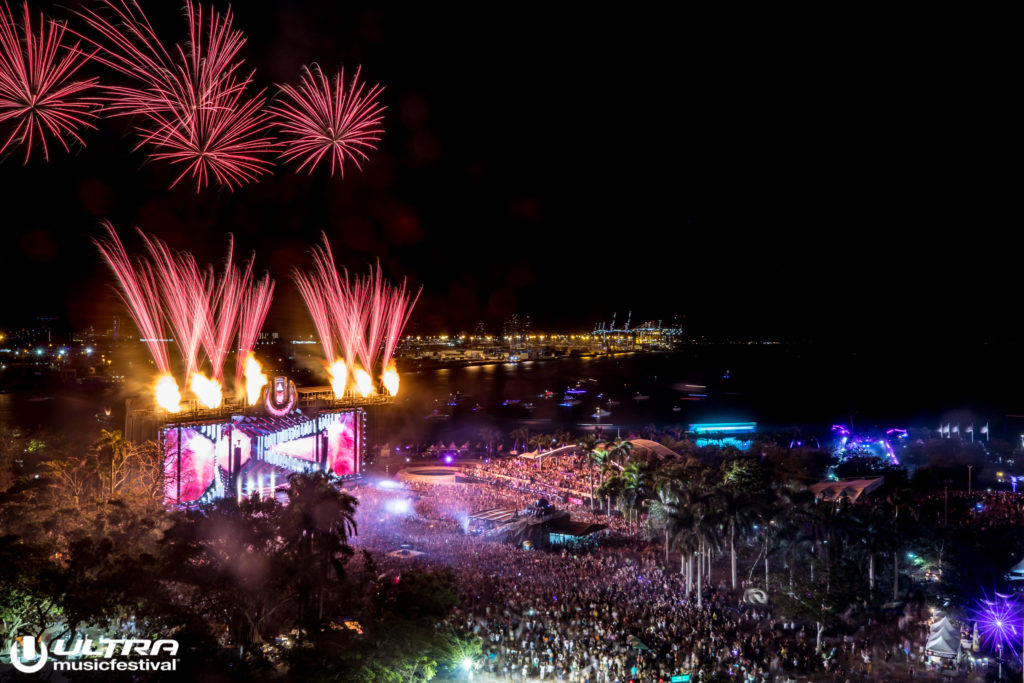 Ultra Music Festival just recently released a stellar phase 1 lineup, with exciting acts like Flume, Zedd, Gesaffelstein, Major Lazer, Martin Garrix, and more either returning to the festival or making their debut. With less than four months to go, preparations for the annual event, this coming year returning to its longtime home at Bayfront Park, are in full swing — both on the ground and in the board rooms.

An article published yesterday by the Miami Herald was titled, “Four months after vote to bring Ultra back to downtown, there’s still no contract.” The article reads:

Yet with only about four months left before the festival is supposed to open, Miami administrators said they are still finalizing the deal and offered no specifics on why it has taken four months to ink a contract that was discussed at length over the summer.

“We are actively working to finish up the agreement,” reads a statement from Miami’s administration.

However, this isn’t as big an issue as the Herald chalks it up to be. The municipality in any city moves along at a snail’s pace, and the agreement was already approved by the Miami City Commission back in July. A contract of this nature is merely a formality.

“We released an amazing Phase 1 lineup last week which received an overwhelmingly positive response from our fans around the world, and like everyone else, we are excited about returning to Bayfront Park in March,” an Ultra Music Festival representative told Your EDM exclusively. “Ultra’s agreement was previously ratified in July and, as is customary, we are working with the City Administration on some final touches.”

The Herald points out other inconsistencies from this year to years previous, including the awkward situation at Virginia Key in 2019, adding, “In previous years, Ultra worked out agreements faster with the semi-autonomous agency that manages the park, the Bayfront Park Management Trust.” In previous years, it also didn’t have to worry about ratifying a new contract after being ousted from their venue of seven years.

Photo via aLIVE Coverage for Ultra

Singapore’s Changi Airport is going to get a lot bigger as plans for T5 take shape
12 Of The Best Cheap Colognes That Would Fool Even The Best Fragrance Experts in 2022
Higher-income Medicare beneficiaries may face smaller premium surcharges in 2023. Here are tips for reducing or avoiding those extra amounts
Coolio dead: ‘Gangsta’s Paradise,’ ‘Fantastic Voyage’ rapper dies at 59
The Avalanches Cancel 2022 Tour Due to “Serious Illness”