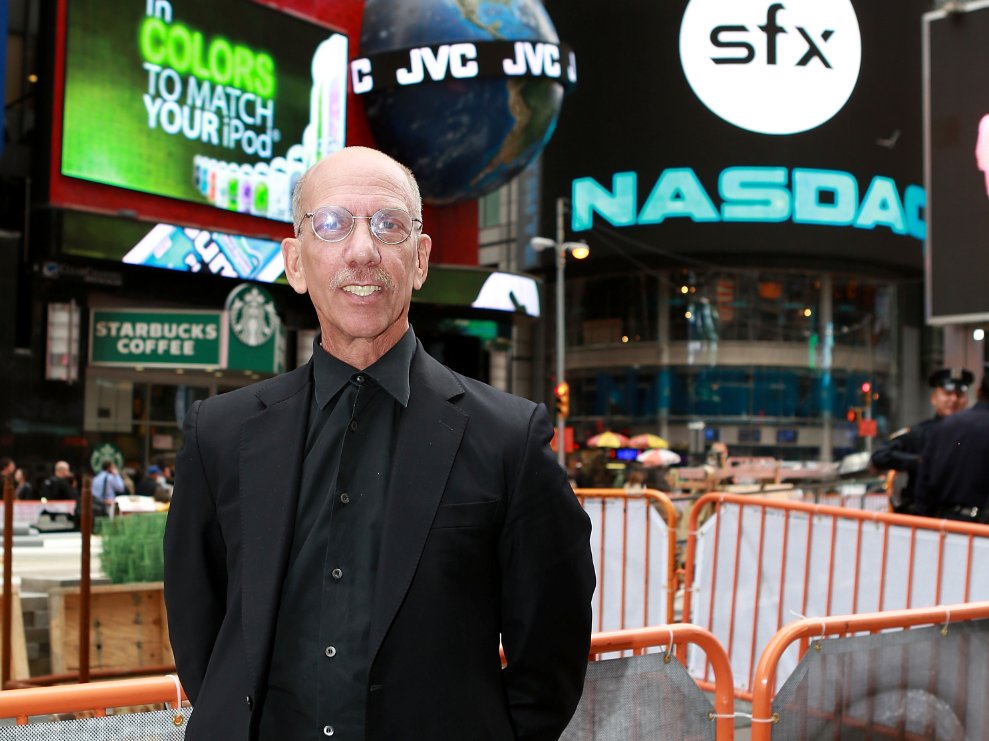 Robert Sillerman, infamous founder of SFX Entertainment, has died. The news broke via Billboard and was confirmed by Sillerman’s lawyer, Sanford Philip Rosen. According to Billboard, Sillerman died of a respiratory illness. He was 71.

Sillerman was embroiled in many financial troubles toward the end of his tenure as CEO of SFX, after which the company dissolved and was rebranded as LiveStyle, with Gary Richards, aka Destructo, serving as president. SFX, between 2012 and 2016, was responsible for many events and brands nationwide including Electric Zoo in New York, Spring Awakening in Chicago, and TomorrowWorld in Atlanta.

The business declined, and in 2016, SFX declared bankruptcy. This year, he was ordered to pay $179,000 in a securities fraud case.

Read more about Sillerman’s legacy and start in the industry here.

‘Avatar 2’ Rises To No. 5 On All-Time Global Chart; Will It Overtake ‘Titanic’ Next?
The Sun Walks Down
8 of Morocco’s best beaches for surfing, swimming and sunbathing
Cancellations Come As Showtime To Become Paramount+ With Showtime in Consolidation, Rebrand
Romantic Southern California Valentine Getaway Specials