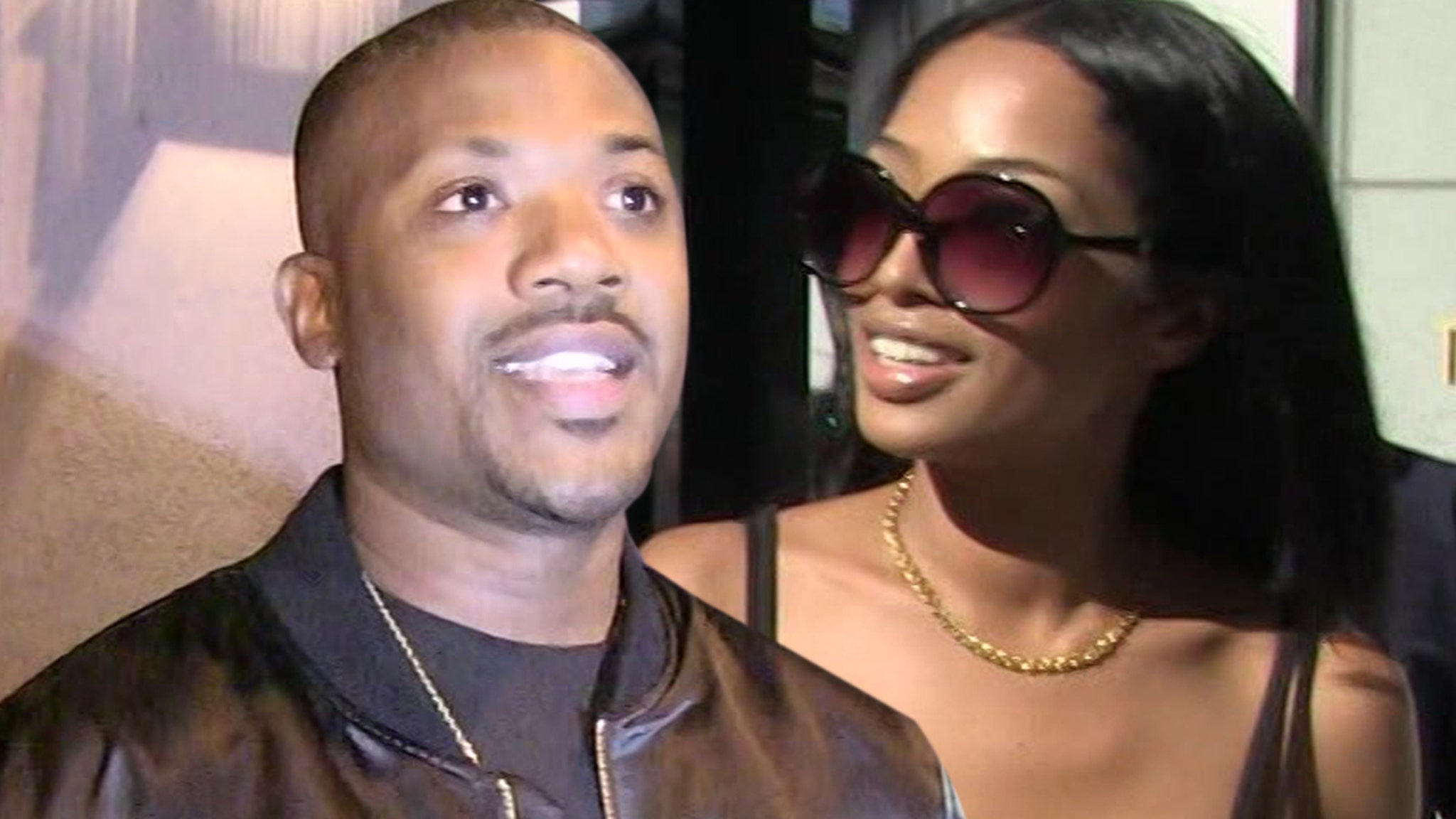 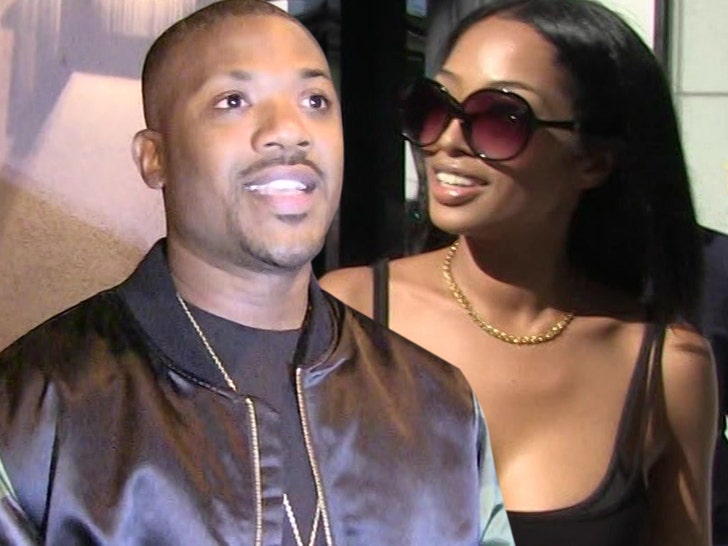 Ray J and Princess Love have worked through their drama in the desert … and have reconciled back in L.A.

Sources close to the couple tell TMZ … they’ve made up after their relationship took an angry turn in Las Vegas last week, with Princess Love claiming Ray J left her and their daughter “stranded.” She also insisted she didn’t want to be married to Ray anymore. 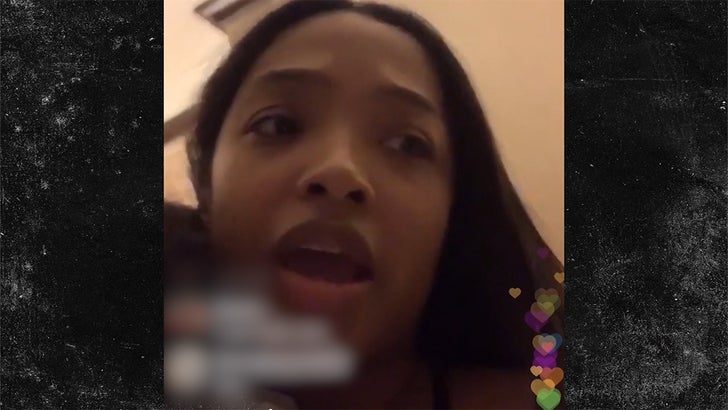 Of course, the tension was heightened by the fact Princess is 8 1/2 months pregnant with their second child.

Plus, Ray J sounded like he was through with the marriage too, as he called her out with his own video post, and denied leaving his wife and child. 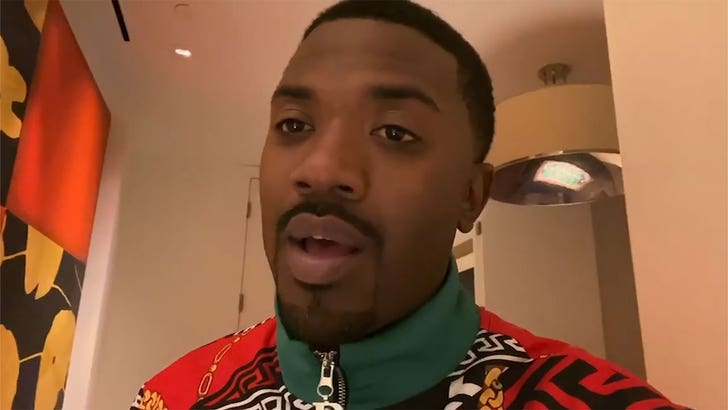 But, as they say … cooler heads have prevailed.

Our sources say both RJ and PL realized they let their emotions get the best of them and acted out of spite — but they feel divorce is not the answer or an option, and they’re looking into couples therapy. The real deal, not the reality show.

We’re told they’re spending time together again, and are excited to welcome their new baby … who’s due before the end of the year.

It’s unclear if this means Princess Love’s agreeing to move to Vegas — something she said sparked their initial argument. Sounds like a good starting place for a licensed therapist.