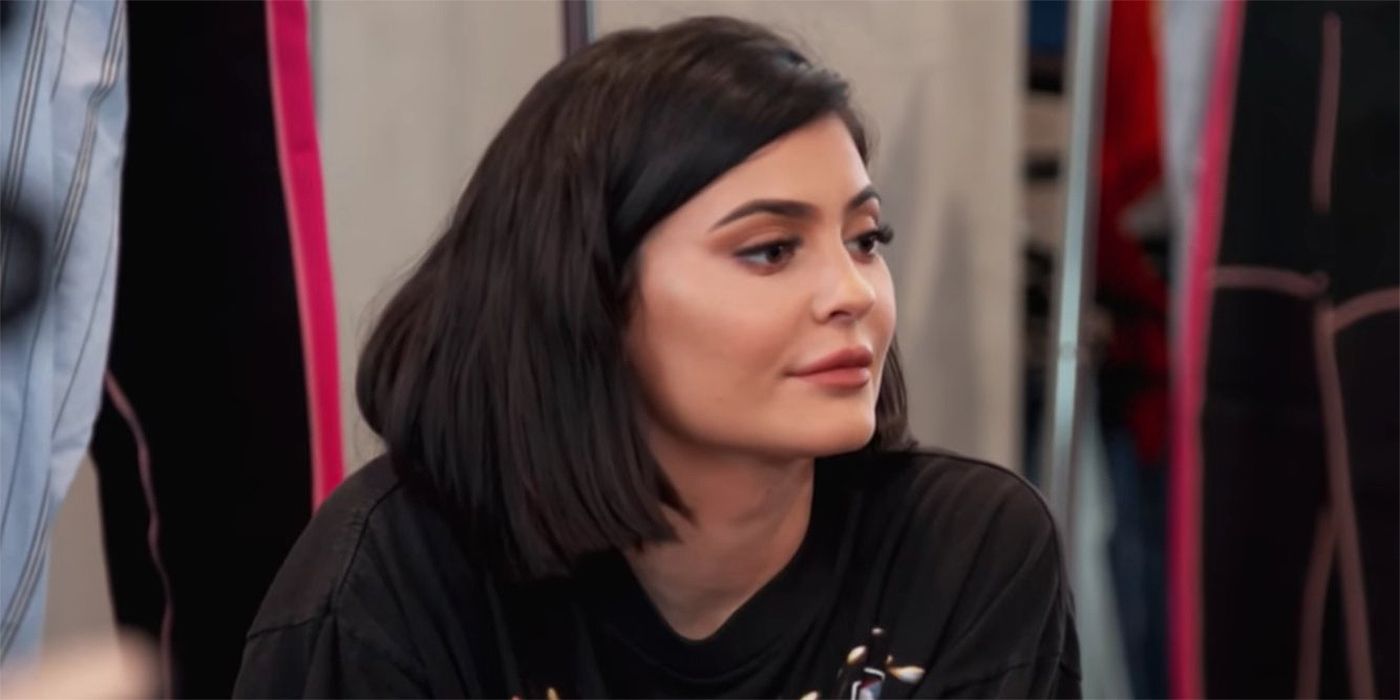 Kylie Jenner sold half of her company Kylie Cosmetics to Coty, but instead of going up, the conglomerate’s stock crashed to a new low. Has the “Kylie Effect” officially come to an end?

Coty’s stock climbed to $12.22 after the acquisition of Kylie Cosmetics was announced. However as the week progressed, the stock plummeted nearly 5.5 percent, to $11.53 per share. Jenner’s sale of her company became public news in November 2019. The 22-year-old mogul received a reported $600 million in exchange for a 51 percent controlling interest in the company.  A Coty spokesperson praised Kylie Cosmetics for its overwhelming growth potential as well as the strength of its products. Two companies entering into a deal of this size means that Kylie Cosmetics was vetted in preparation of the transaction. Financial records, including profits and loss, were pored over until it was determined that the deal could move forward. Clearly, there were no red flags at the time.

As the youngest in the Kardashian-Jenner brood, the mogul wasn’t as sure about her special purpose as her more accomplished older siblings. “I struggled for a minute with finding something to do on my own,” Jenner told Forbes in 2018. However, it was her childhood that inspired her empire.“Ever since I was in sixth grade, I would wear purple eye shadow. I turned to makeup to help me feel more confident.” Soon, her siblings turned to her for advice about what’s cool. They wouldn’t be the only ones holding Jenner’s opinion in high esteem.

In February 2018, Jenner tweeted that she was dismayed about a slew of changes to her Snapchat account. In just 24 hours, the social media company lost a reported $1 billion in revenue. Wall Street and market watchers were quick to dub this “the Kylie Effect” and placed the onus of Snapchat’s downfall on that one tweet. Later in the year, Forbes named Jenner the youngest self-made billionaire. The publication gave Kylie Cosmetics a conservative valuation of $900 million, further adding to the myth that everything Jenner touches turns to gold. For anyone left doubting, there were three little words that solidified the Kylie Effect: “Rise and Shine.”

While giving a tour of her corporate office, Jenner woke up her daughter Stormi by singing the impromptu song. The internet went crazy. Memes popped up everywhere. Ariana Grande asked for permission to put the line in a song. Even Jenner’s ex-boyfriend Tyga got in on the fun when he tweeted a picture of his expensive sports car and punctuated it with #RiseandShine. Jenner decided to capitalize on her own zeitgeist and trademarked the phrase. Within days, a line of athleisure wear that she printed the saying on sold out before it was even in stock on her website. So, of course, when the Coty deal came around, it seemed like a win-win for everyone involved.

While it’s shocking that Coty’s stock plummeted in light of the deal with Kylie Cosmetics, Jenner shouldn’t be counted out yet. After all, Coty owns other companies that may have contributed in some way to the drop in stock value. Perhaps the Kylie Effect was too strong and Coty became the victim of its own good fortune. Shareholders may have assumed that Jenner knew something they didn’t and decided to cash out while she could. If the bubble has burst on Kylie Cosmetics, Jenner has $600 million reasons not to worry. That is, unless she took the majority of her buyout in stock options.

Next: Kylie Jenner Is Following Khloé and Kourtney Kardashians Footsteps in Co-Parenting

Tags:
keeping up with the kardashians

Rosalía Shares New Song “LLYLM”: Listen
Damen Yachting launches SeaXplorer 58
Here are the 2023 Newbery, Caldecott, and Printz Award Winners
Almost half of Americans think we’re already in a recession. Here’s how to prepare if they’re right
How to turn 13 days of annual leave into 38 days of holiday (and where to go)