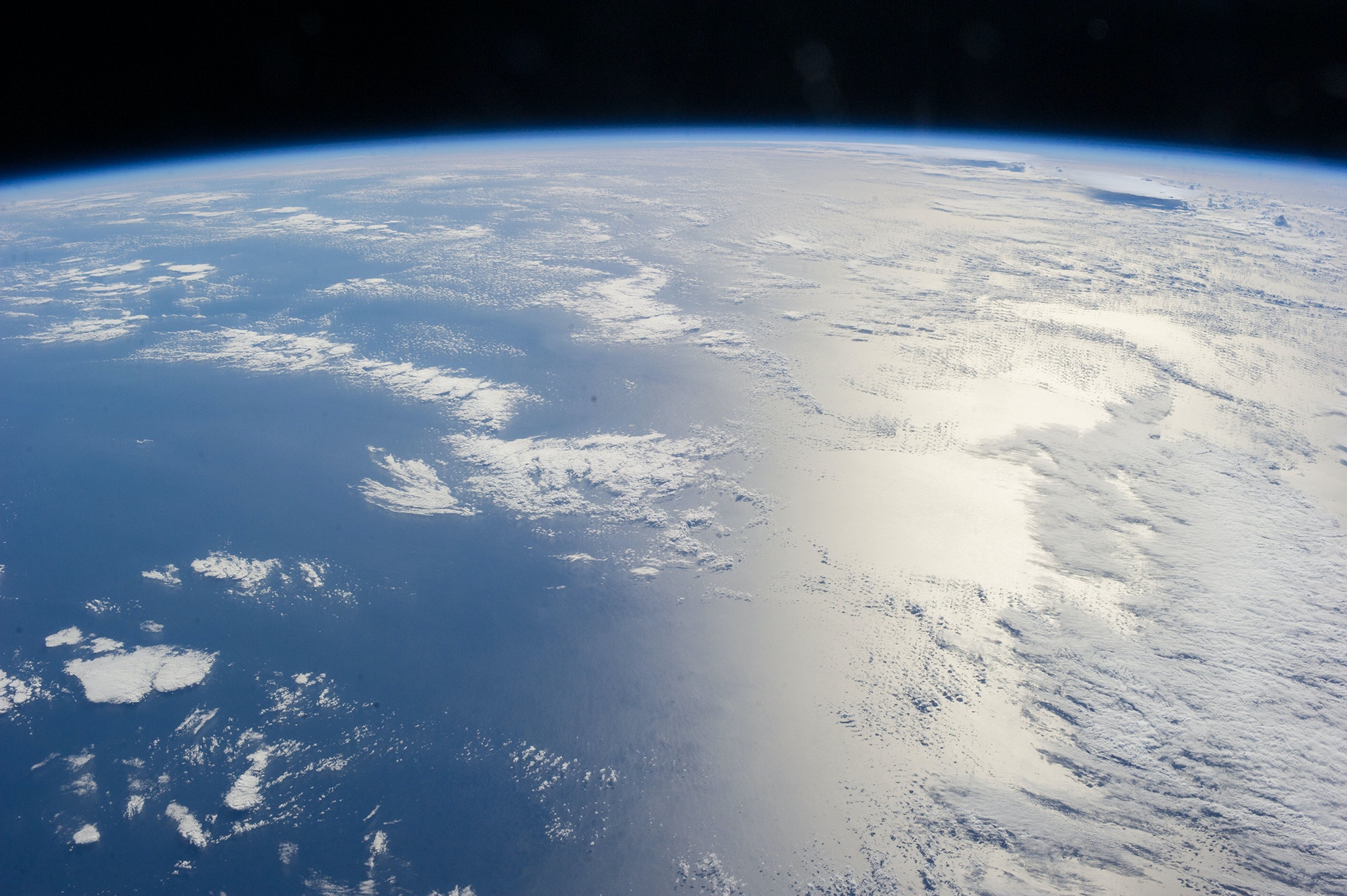 In this guest post, Stanford University’s Professor G. Scott Hubbard – former Director of NASA’s Ames Research Center, founding editor-in-chief of the New Space journal, and author of Exploring Mars: Chronicles from a Decade of Discovery – looks at whether the travel industry is heading for the final frontier.

Having been active in the US space program for 45 years, both with NASA and now Stanford, I’ve seen many proposals suggesting that personal space travel is right around the corner. While this topic has been discussed in science fiction for more than 60 years, making such an experience a reality has been hampered by significant obstacles, both technical and financial. However, during the last decade or two, the world has seen the emergence of wealthy space entrepreneurs who have hired top-notch engineers. Those teams may well now be on the verge of creating space travel for the (well-heeled) extreme adventurer.

Where is outer space?

The usual definition is that space begins at 100 kilometres/60 miles above the surface of the Earth where air is almost non-existent, and the clutch of gravity can be escaped. As a practical matter, NASA awards astronaut wings for any pilot that exceeds 50 miles even if he/she does not orbit Earth. (This is called a sub-orbital flight). For comparison, the US Space Shuttle flew at about 300 kilometres/188 miles); the International Space Station (ISS) orbits Earth at 250 miles; from the Earth to the Moon averages about 238,000 miles, and Mars is nearly 140 million miles away! All of these distances and destinations represent some form of space travel, but as you might imagine, the degree of difficulty increases radically the further one goes. As of this writing, over 500 people have been to space as defined above; the vast majority (355) on the Shuttle. But only 18 people have flown to the Moon. And of those, only 12 have walked on the lunar surface. No human has ever travelled to Mars.

What is a space tourist?

All of the people cited above had extensive training and were a member of some nation’s space program. Currently, only the US, Russia and China have the independent ability to launch someone into space. The notion of a private citizen with little or no special training going to space went from science fiction to fact with the trip by billionaire Dennis Tito to the ISS in 2001, aboard a Russian vehicle. A total of seven people have made this journey for a reported cost of USD$20m to $40m per trip. Clearly, this expense is out of the reach of all but the ultra-wealthy. So what about some less ambitious (and less expensive) trip to space – the travel to 50 to 60 miles in a so-called sub-orbital trajectory?

Who’s in the game?

Space tourism as a trip to the edge of space (50 to 60 miles) with immediate return received a major boost with the Ansari X-Prize, which awarded $10m to any non-government group that could ‘build and launch a spacecraft capable of carrying three people to 100 kilometres above the Earth’s surface, twice within two weeks’. The prize was won in 2004 by a team funded by billionaire Paul Allen (the co-founder of Microsoft) using a design by the iconoclastic engineer Burt Rutan. The team was joined by another billionaire – Richard Branson of Virgin Group fame. Shortly after winning, Branson announced that a new company, Virgin Galactic, using the Rutan design, would soon begin offering sub-orbital flights for six people (and two pilots), providing four minutes of weightlessness. Another company, XCOR Aerospace, formed during the same period, began to develop a smaller vehicle that would carry one pilot and passenger. Finally, the world’s richest person, Jeff Bezos founder of Amazon, quietly created the company Blue Origin with similar goals in 2000. In the sparse public reports from Blue Origin, their first market is sub-orbital tourism, followed by orbital flight and trips to the Moon. Bezos has said he is spending about $1bn a year on Blue Origin.

Virgin Galactic has given a price of about $200,000 per person. XCOR Aerospace (which has since suspended operations) planned to provide a similar flight for reportedly $50,000. (Independent surveys have indicated that extreme adventure with a price tag of $50,000 would begin to attract a great deal of interest.) Blue Origin’s price tag is said to be $250,000. It is worth noting that the other high-profile space entrepreneur, Elon Musk and his company SpaceX, has not entered the sub-orbital business. However, in a public speech in 2016 (which you can read in New Space for free), Musk predicted he would be able to send individuals to Mars for about $140,000.

What are the risks?

Travel to space is inherently risky, but then so is climbing Mt Everest. During the 135 flights of the Shuttle program, there were two major accidents with loss of crew and vehicle: Challenger in 1986 and Columbia in 2003. By that measure, the chance of dying in a trip to orbit is around 1 ½%. One would assume that a sub-orbital flight would be safer, but the initial flights of Branson’s Virgin Galactic SpaceShipTwo have already produced one test pilot fatality. High-speed rocketry with propulsion of controlled chemical explosions is still a challenge. In addition, there are the biomedical risks of subjecting a ‘normal’ population to some of the rigours of space travel: high accelerations up to eight times Earth’s gravity, weightlessness where some experience debilitating space sickness and greater than average radiation exposure. Fortunately, experiments by Dr James Vanderploeg from the University of Texas indicate that individuals of ages 18 to 85 with a variety of common issues (artificial joints, controlled hypertension, pacemaker implants, etc) can easily withstand simulated trips using ground centrifuges and parabolic aeroplane flights. This can also be read in New Space.

When will this happen?

The sub-orbital space tourism community has collectively been surprised that it is now almost 15 years since the X-Prize was won, yet there are no regular flights of SpaceShipTwo or the New Shephard of Blue Origin. The answer mostly lies in the realm of technical issues; in a way, it is ‘rocket science’. Virgin Galactic has struggled to find a propulsion system that will operate smoothly to propel the six passengers to at least 50 miles. However, a very recent successful test in February of 2019 gives an indication that Virgin Galactic may be almost ready. Blue Origin has been very secretive about their progress, but it appears from test flights that the New Shephard is also nearing operational status.

Barring another accident, I think 2019 will see the first tourist flights to the edge of space and back. All it will take is $200,000 and the willingness to sign an ‘informed consent’ document!

To find out more about space entrepreneurship and innovation, check out the New Space journal. Professor Hubbard’s book, Exploring Mars: Chronicles from a Decade of Discovery, is available from the University of Arizona Press, as well as Amazon and Barnes & Noble.

How to turn 13 days of annual leave into 38 days of holiday (and where to go)
‘The Last Of Us’ Recap: Bill & Frank’s Riveting Story Is Revealed As Joel & Ellie Make Their Way To Them
Recapping the Asian Academy Creative Awards
10 of the Weirdest Moments From Prince Harry’s Memoir
6 of the best day trips from Budapest