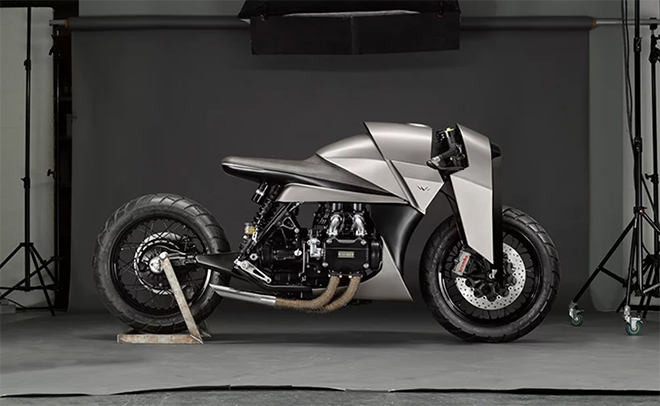 Building and designing stylish, super-power motorcycles are what Death Machines of London do best. Named after the “Motorcycles are death machines” advice from their youth which fell on deaf ears, the group’s love and admiration for the vehicle’s engineering and aesthetic flourished into the mesmerizing brand it is today, over thirty-something years later. 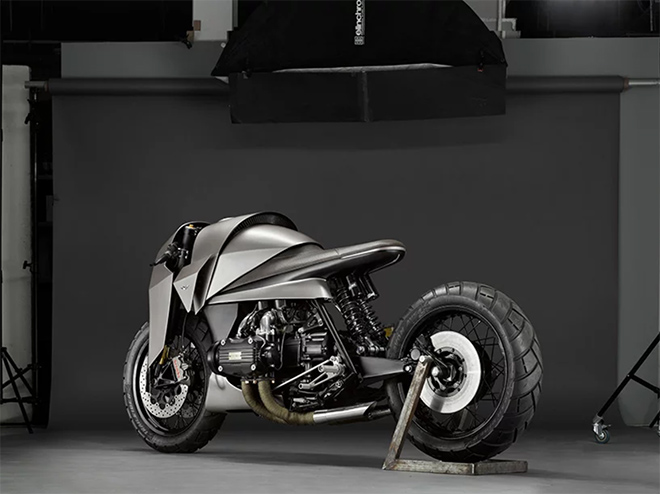 With a product range, nothing short of revolutionary, the samurai-inspired Kenzo motorcycle is Death Machines of London’s most tremendous and radical creation to date. Integrating the intimidatingly aggressive style of smooth curves and razor sharp folds with exquisite handiwork and high-performance technology – the Kenzo is a product of 3D printing, CNC machining, precision etching, holographic lighting, leather-handwork and in their words… Lots of frustration. 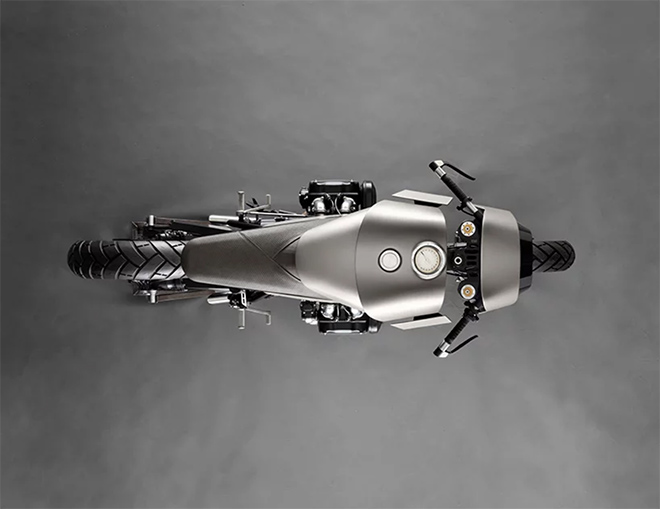 Based on the 2018 Honda Gold Wing, which aimed to appeal to a younger audience seeking comfort and engagement, Death Machines’ final product – the Kenzo was a result of an excruciating trial and error process. 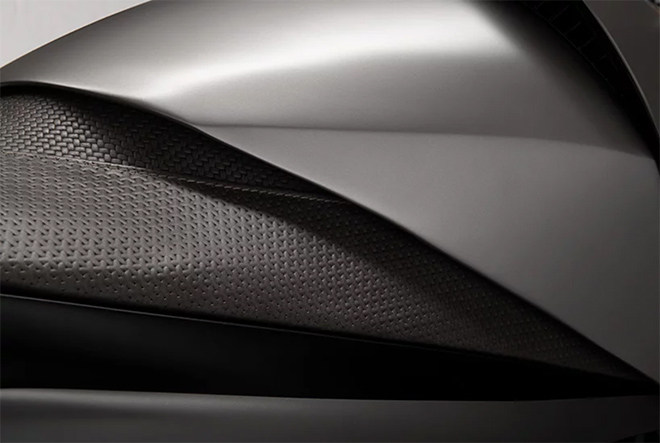 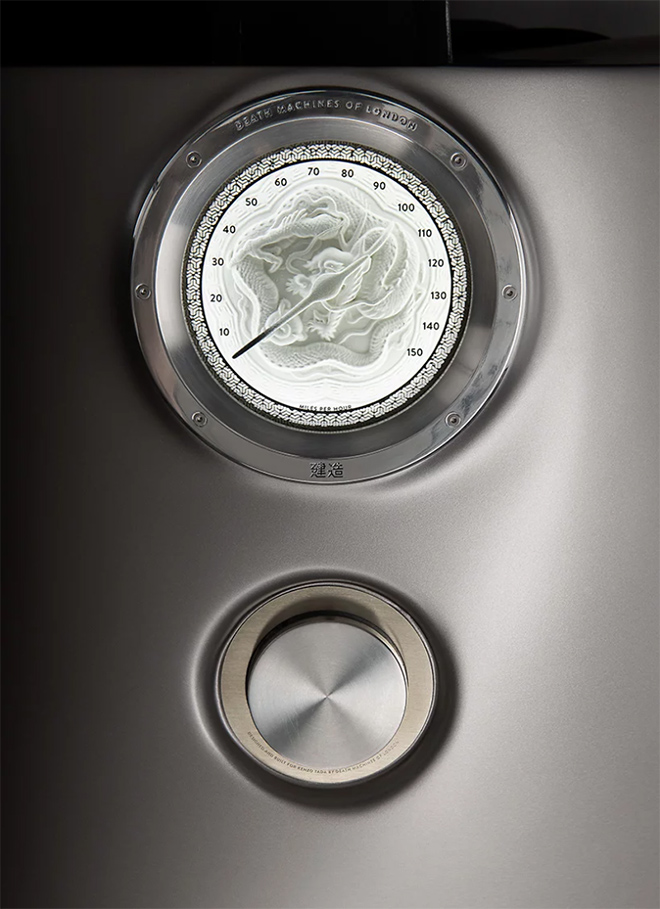 Customized in the signature Death Machines’ style, which utilizes an 18th century Japanese jewel box, the holographic speedometer is delicately hand-crafted and features an illuminated dragon ghost using diffusion film technology to represent the ‘spirit of the machine’. 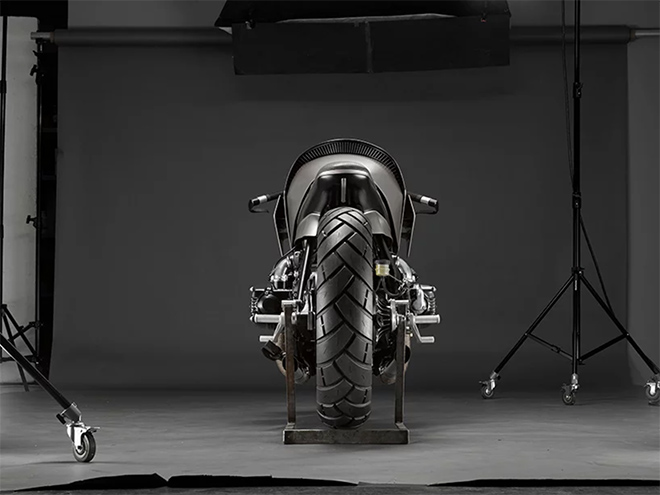 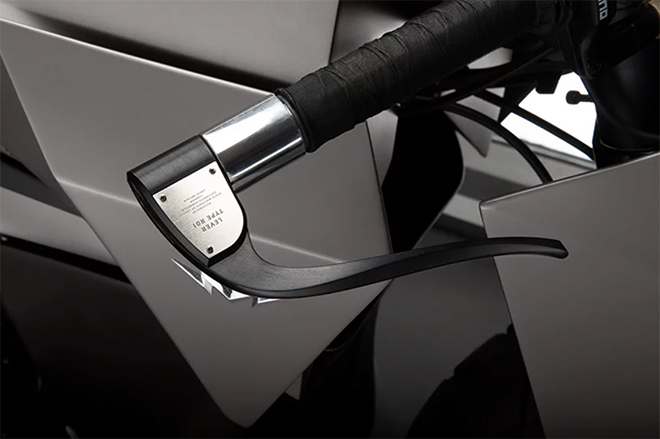 Paying homage to both the world’s most revered Japanese samurai in 1570, Honda Tadakatsu, and to the first-ever Japanese rider, Kenzo Tada, to race in the Isle of Man Tourist Trophy – Death Machines of London explain that the Kenzo is named after the latter, as there is only one existing design and model.

Social Security, Medicare should be ‘off the table’ in debt ceiling talks, McCarthy says
Television’s Marquee Moon: The Story of a Band, City, and Guitar Rock Masterpiece
Jay Leno breaks multiple bones in motorcycle accident months after garage fire
The Love You Save
Kristen Stewart Already Has Another Directing Job Lined Up Ahead Of Her Directorial Debut