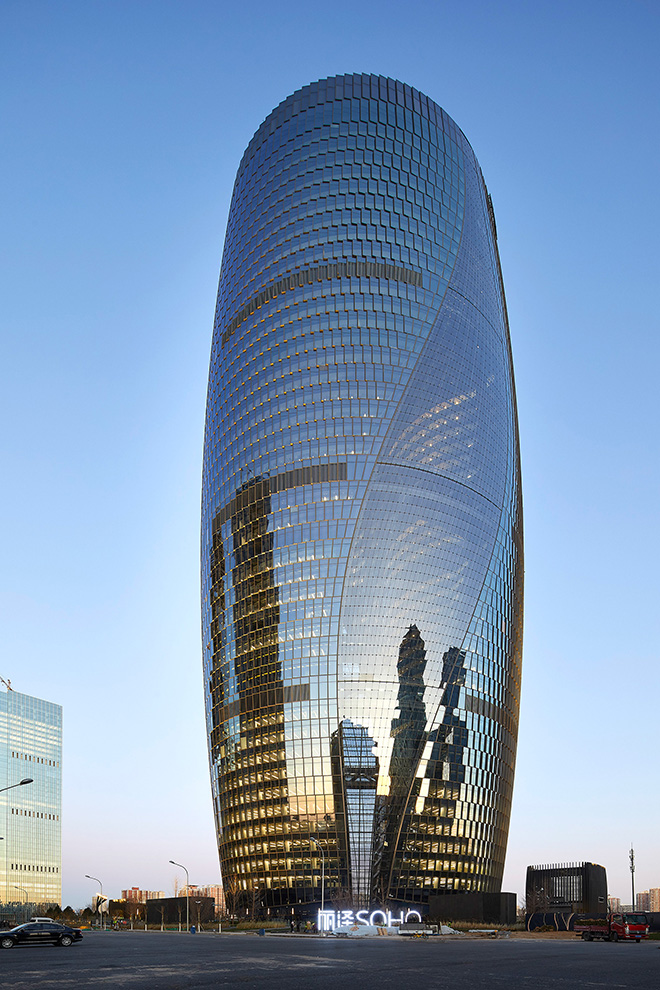 Amidst Beijing, China’s latest Fengtai business district, stands the Leeza Soho – the world’s tallest atrium. Spanning 45-storeys high, the twisting atrium was designed by the late founder of Zaha Hadid Architects, before her death in 2016. As a growing financial and transportation hub between the city center and recently opened international airport to the south, the Fengtai district is part of the Chinese capital’s multi-modal urban plan to accommodate economic growth without affecting the city’s existing infrastructure networks.

The Chinese master plan includes the construction of the 172,800sqm Leeza Soho tower, providing small and medium-sized businesses with flexible and efficient grade A office space. Commissioned by Soho China – the developer behind other urban complex buildings constructed between 2008 and 2014, known as Galaxy Soho and Wangjing Soho – the Leeza Soho skyscraper features a mix of retail and office spaces which surround the gigantic central atrium. With 45 floors above ground, the skyscraper also includes four underground levels. Heavily influenced by its convenient location, the Leeza Soho stands adjacent to local railway stations and above subway tunnels. Its convenient location, inspired Zaha Hadid to divide the building down the middle, creating the 194.15m full-height formation described as the ‘atrium’. 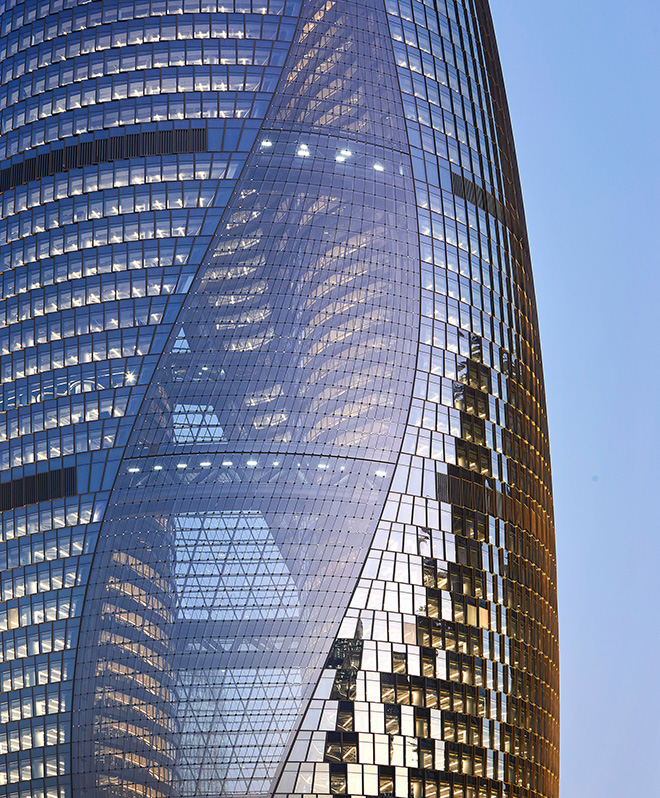 Featuring views of west Beijing’s main streets, the Leeza Soho’s atrium progressively twists 45 degrees, creating the mild-illusion of a moving building with convex openings on either side of the tower – allowing natural light to infiltrate at every level. 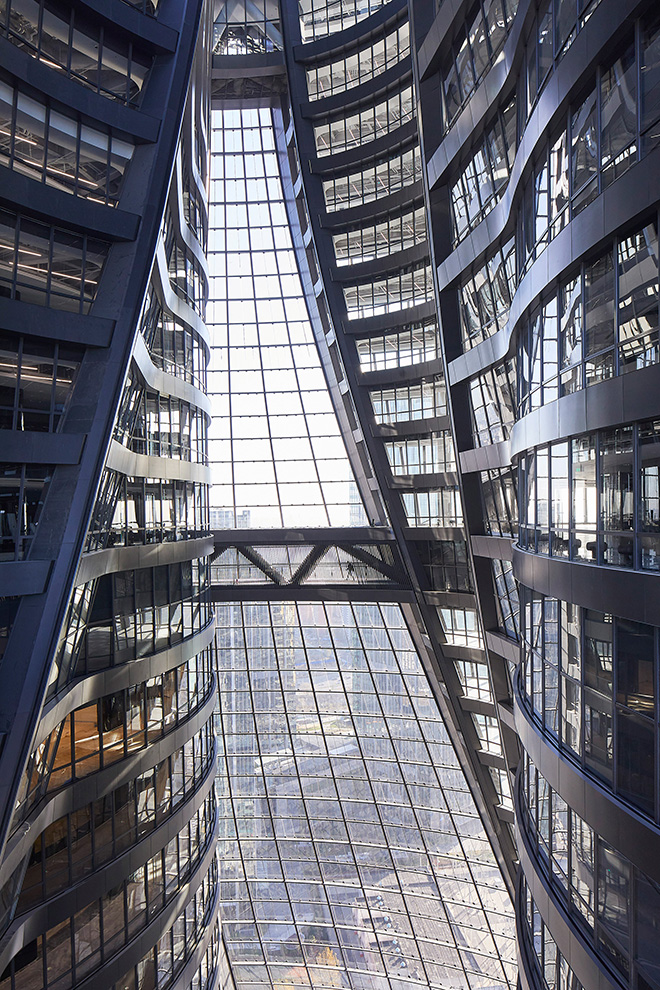 The building’s public square, located on the ground floor, connects to an outside public transportation interchange, while other elevated walkways situated across four levels of the atrium connect each half of the building from the inside. Incorporating a double insulated glass curtain façade, the Leeza Soho’s exterior appears to be a singular and uniformed structure, made up of innumerable glass panels angled to boost internal ventilation despite Beijing’s unpredictable climate. 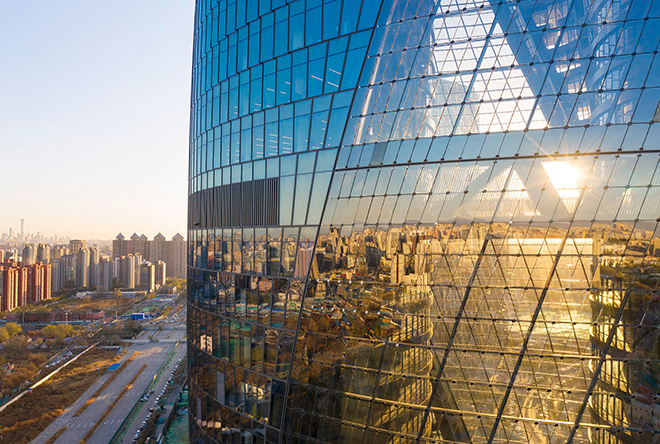 A talk with Merck Mercuriadis, the Canadian spending billions on acquiring song catalogues
‘Avatar: The Way Of Water’ Moves Up To No. 4 Biggest Movie Ever Global, Leaving ‘Force Awakens’ In Its Wake
Social Security, Medicare should be ‘off the table’ in debt ceiling talks, McCarthy says
Marilyn Manson accused of raping underage girl in horrific new lawsuit
15 Types Of Chains For Men and How You Should Wear Them in 2023