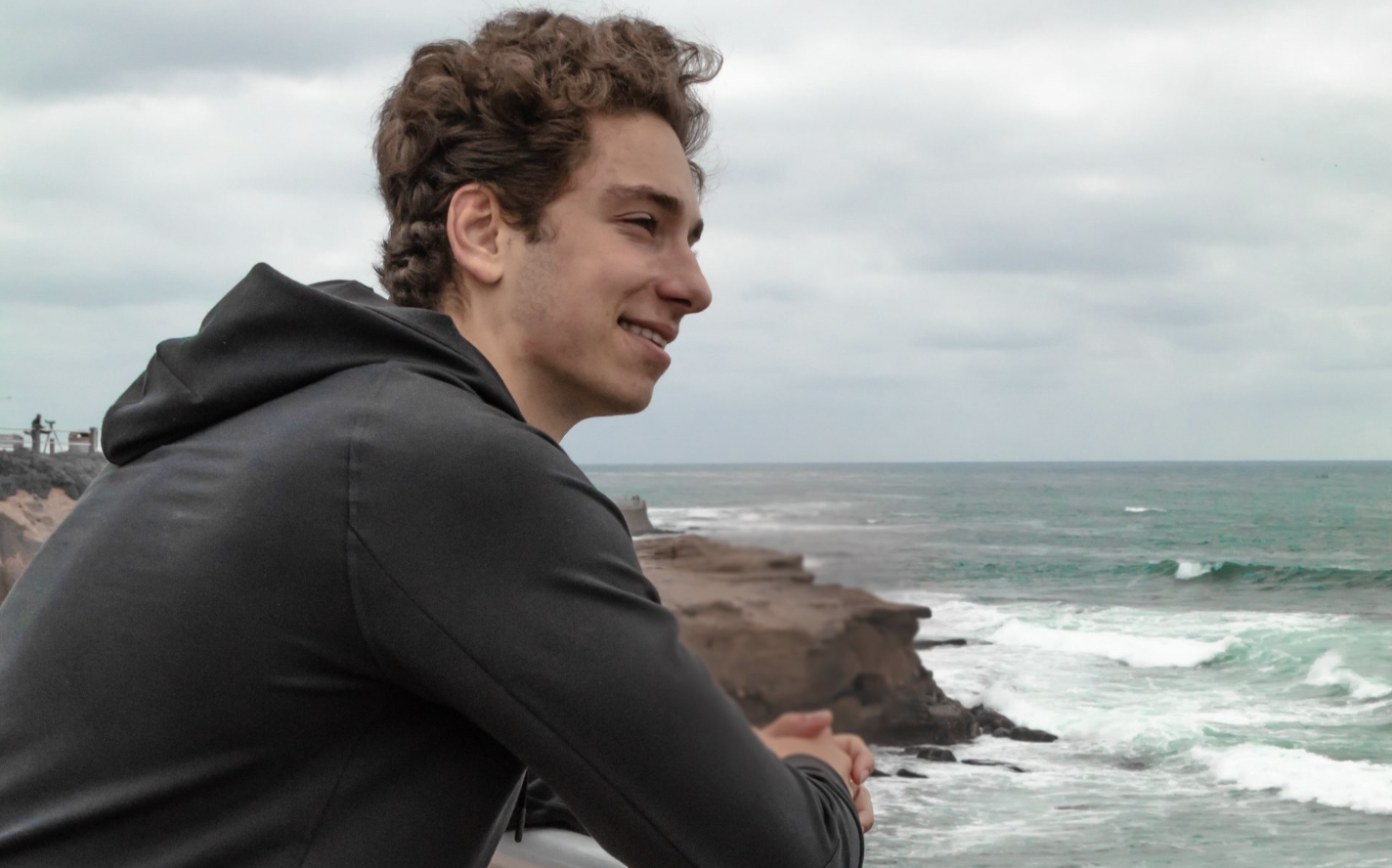 The anticipation for Sami’s new album is building! The singer has released two tracks so far and they are both sounding great. One fan said of “Power Up”, “The beat makes me want to get up on my feet!” With an artist like him, you can bet that there will be many more exciting songs in store soon enough.

The album, according to the statement, “a mix of house and techno, made for people to move
and dance.” In addition, beginning with a single set to release later this year — the title of which
has not yet been revealed — “diverse content to show Sami’s creative identity as an artist will
be introduced.”

His music is a passionate expression of what he feels. After experiencing the worst thing in his
life, Sami wanted to be able to live out this one last passion and contribute financially for
himself. It’s always hard when we lgp through a big life change but it also gives us an
opportunity at something new — whether its pursuing your dreams or being more present with
those around you.

Sami is set to open at music events throughout the year. The talented singer has announced
that he will be releasing his solo album later this month, with more performances likely in store
for us soon afterward.