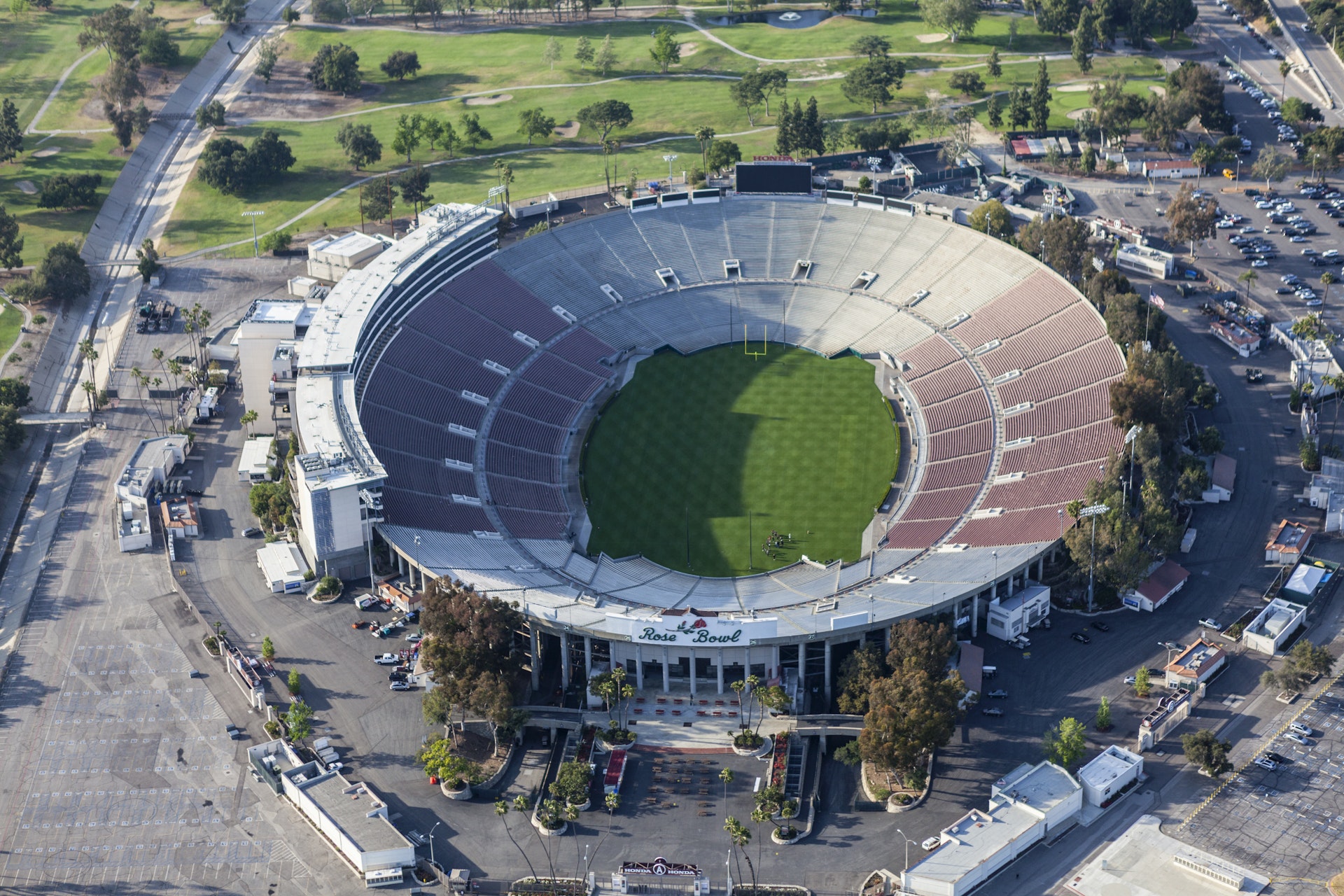 In this series, Lonely Planet’s team of writers and editors answers your travel problems and provides tips and hacks to help you plan a hassle-free trip. Here, US writer John Garry shares intel on getting tickets to the next World Cup, set to take place in his home country.

Question: After watching the World Cup over the past four weeks, I really want to go to a tournament. How do I go about getting tickets to the World Cup in 2026?

John Garry: It’s easy to understand why anyone watching the World Cup in Qatar would catch a case of footy fever: the non-stop, unscripted drama of serious soccer playing is more nail-biting than anything you’ll find on Netflix. The coronation of Lionel Messi as this year’s World Cup king was the stuff of legends. The surprise success of Morocco will be remembered for decades to come.

But if you want to get tickets to FIFA’s 2026 World Cup, you’ll have to wait.

“Information regarding ticketing for the FIFA World Cup 2026 will be available in due course,” says FIFA’s website. “Please check this page regularly for further updates.”

To receive information about applying for tickets, register here. According to the United 2026 World Cup bid book, tickets will likely go on sale in 2025.

Still, there’s plenty to consider while waiting for tickets to drop. Here’s what you need to know.

Where will the tournament take place?

Of the tournament’s 80 games, 60 will kick off in 11 US cities: Atlanta, Boston, Dallas, Houston, Kansas City, Los Angeles, Miami, New York, Philadelphia, San Francisco, and Seattle. The 20 remaining games will be split between Guadalajara, Mexico City, Monterrey, Toronto, and Vancouver. Destinations for the first and final matches have yet to be decided.

After FIFA President Gianni Infantino announced the picks for cities last June, he predicted that ‘football’ would soon become the No. 1 sport in the US. “I think this part of the world doesn’t realize what will happen here in 2026,” said Infantino at a press conference. “These three countries will be upside down. The world will be invading Canada, Mexico, and the United States.”

Discover the world’s most intriguing experiences with our weekly newsletter delivered straight to your inbox.

Unlike the 2022 Qatar World Cup, which scored millions of international viewers in November and December, the 2026 tournament will return to its usual summer slot. The tournament will take place between June 8 and July 3.

Help Me, LP! Where can I travel with my teenagers that won’t bore them?

What can I do now to prepare for travel?

1. Research the destinations. If there’s a particular team or match you want to see, let that information guide your travel plans once it’s released. If you’re less concerned with a specific match, explore possible locations. From non-stop NYC to verdant Vancouver, the sixteen hosting cities represent a diverse swath of urban life in North America. Traveling through an exciting metropole can be just as rewarding as watching a world-class football game.

2. Get the proper travel documents. Unless you’re attending the tournament in your home country, ensure you have an up-to-date passport, valid for six months after any intended travel. (Your passport should be valid through January 2027 to attend the World Cup’s final match in July 2026.)

Visitors from outside the host nations should also check Canada, Mexico, and US visa requirements and obtain any necessary paperwork.

3. Start making a budget and saving money. Attending the World Cup gets pricey, particularly if you want to see the opening or final match. Although ticket information isn’t available for 2026, the cheapest tickets to Qatar’s final showdown cost roughly $200 for locals and $600 for visitors. Add airfare, on-ground transportation, hotels, and food to the mix, and you’re looking at an expensive trip.

According to Booking.com, traveling from New York to Doha for the 2022 World Cup would’ve cost upwards of $4,000 — without event tickets or spending money. If seeing Argentina fight for another World Cup title is a must-do for you, set aside money now.

I can’t wait for the next World Cup. What can I do to scratch the itch?

It won’t be long before expert players compete in another lauded international tournament. This year, the FIFA Women’s World Cup will take over Australia and New Zealand from July 20 to August 20. Much like Lionel Messi in 2022, all eyes will be on US superstar Megan Rapinoe, who might be playing her last big tournament on the world stage. The games will surely bring plenty of thunder to the land down under.