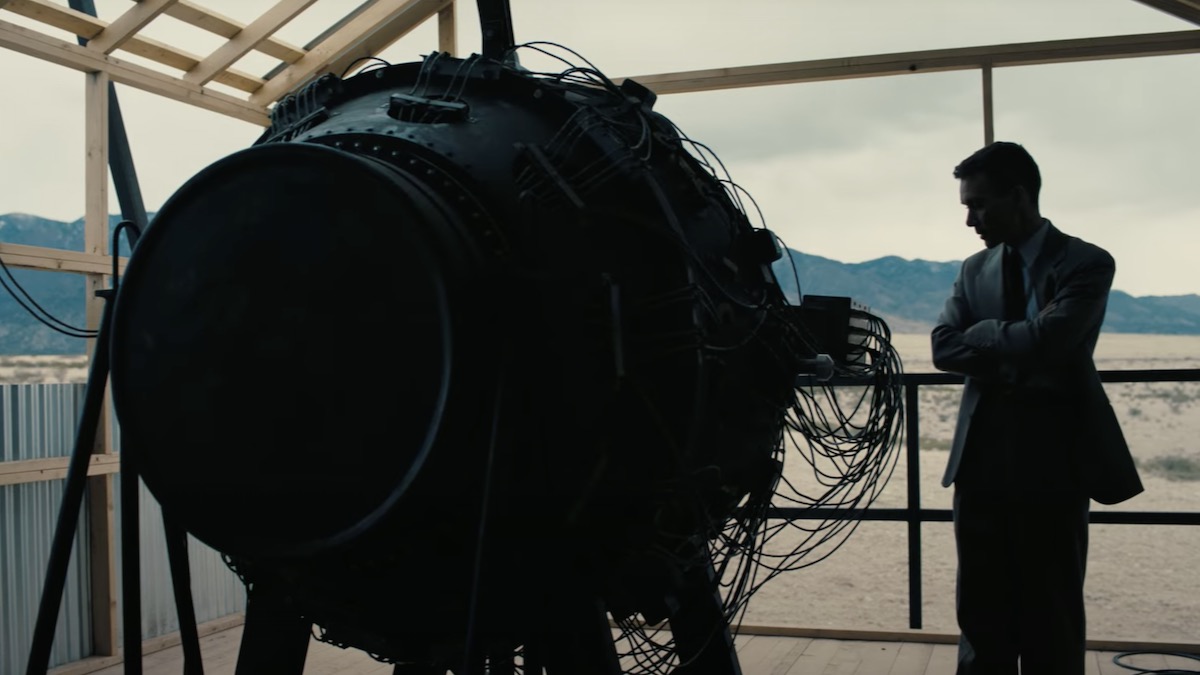 Christopher Nolan has revealed the first full-length trailer for Oppenheimer, his upcoming film about the making of the atomic bomb.

Oppenheimer hits theaters on July 21st, 2023. The film is based on the 2005 Pulitzer Prize-winning book American Prometheus: The Triumph and Tragedy of J. Robert Oppenheimer by Kai Bird and Martin J. Sherwin.

Nolan wrote the film’s screenplay in addition to serving as the director, marking his twelfth feature film to date (see how we rank his filmography). In keeping with his reputation of using only practical effects, Nolan recreated a nuclear explosion for Oppenheimer. “Andrew Jackson – my visual effects supervisor, I got him on board early on – was looking at how we could do a lot of the visual elements of the film practically, from representing quantum dynamics and quantum physics to the Trinity test itself, to recreating, with my team, Los Alamos up on a mesa in New Mexico in extraordinary weather, a lot of which was needed for the film, in terms of the very harsh conditions out there – there were huge practical challenges,” Nolan explained in a recent interview with Total Film magazine.