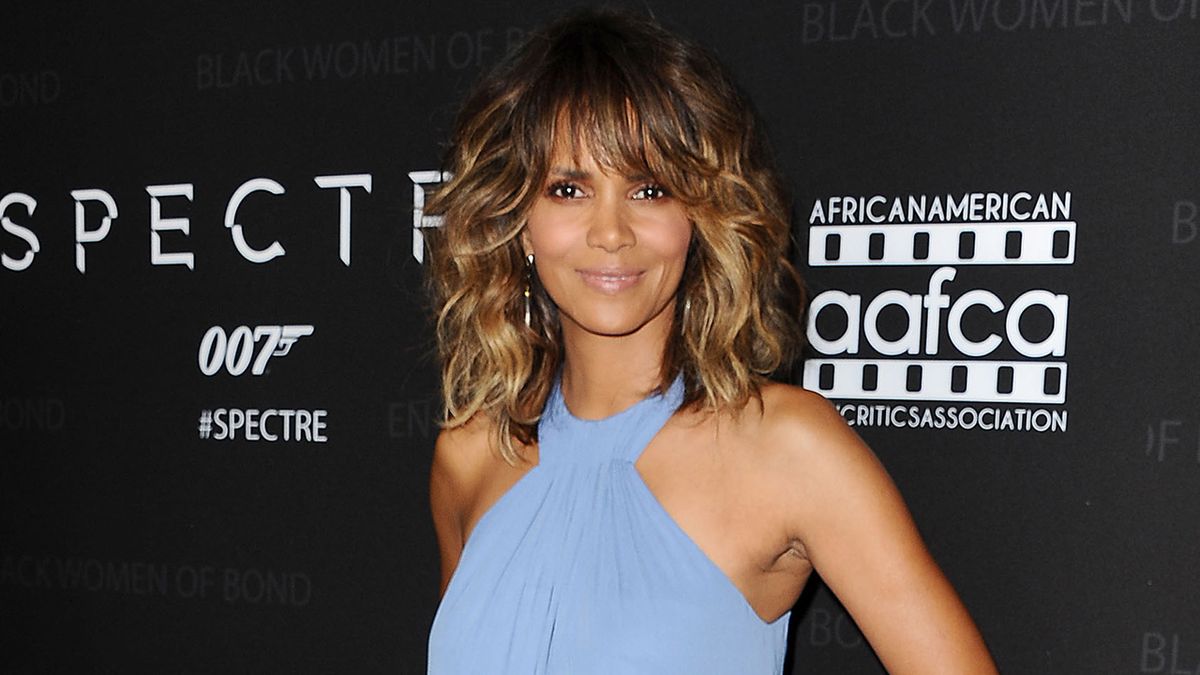 Halle Berry is known for major roles in films like Die Another Day, Catwoman and even Swordfish. Earlier in her career she appeared in an HBO original film Introducing Dorothy Dandridge, about the actress and icon who died too soon. When she played the role, she was apparently given a chunk of Ms. Dandridge’s wardrobe, including lingerie, which she modeled for her followers in a brand new post.

Showing off what she affectionately refers to as her “Dottie Body,” Halle Berry reveals Dandridge’s manager Earl Mills gifted her with the underwear and outerwear looks. She showed them off in a throwback post featuring a slew of Polaroids on her Instagram.

Dorothy Dandridge was a noted performer and actress with a career spanning from the mid 1930s to the early sixties, though her greatest successes in film came in the 1950s. She’s perhaps most noted for appearing opposite Sidney Poitier in Porgy and Bess, though it was her Academy Award nomination for Best Actress for her work in Carmen Jones that places her in the history books. (It also marks a tie between the two actresses, as Halle Berry is one of a few African American women to be nominated for an Academy Award. She remains the only Black actress to take home the Best Lead Actress statue.)

Berry has spoken out about being gifted the Dorothy Dandridge wardrobe in the past. Last year, she spoke with Vogue about Mills’ gift, noting that she tried on the looks and they “fit like a glove.” She also said during the interview that a dress “didn’t need any alterations.” Now, it seems there’s photographic evidence that Berry was the right actress to be cast in the 1999 HBO film.

Fashion’s always been a big part of Berry’s branding. There’s the infamous bikini she wore for Die Another Day. There’s the Catwoman suit she rocked that differed from what Michelle Pfeiffer had worn on the big screen 12 years prior. There’s the tight orange costume she had to work on using Talcum Powder –yes Talcum Powder – for the 1997 movie B.A.P.S. she’s nodded back to recently. And that’s not even including red carpet moments; in particular I’m thinking of her 2002 Oscars dress, but there are so many more awards show moments with Halle Berry that have stood out.

You can see the another look at Berry in all her Dorothy Dandridge glory, below.

Next up, you can see Halle Berry doubtless rock some more iconic looks in The Mothership and Our Man From Jersey, or see what’s heading to the schedule next year with our full 2023 premiere schedule.

Amazon Commitment To 8-10 Films Annually: What This Means
The Best Books of the Year According to The New York Times
Web3 is Coming to the Mainstream in Japan
Two companies have luxury trains called the ‘Orient Express.’ Here are the differences
F1 Star Fernando Alonso Lives the Sunreef Eco Life