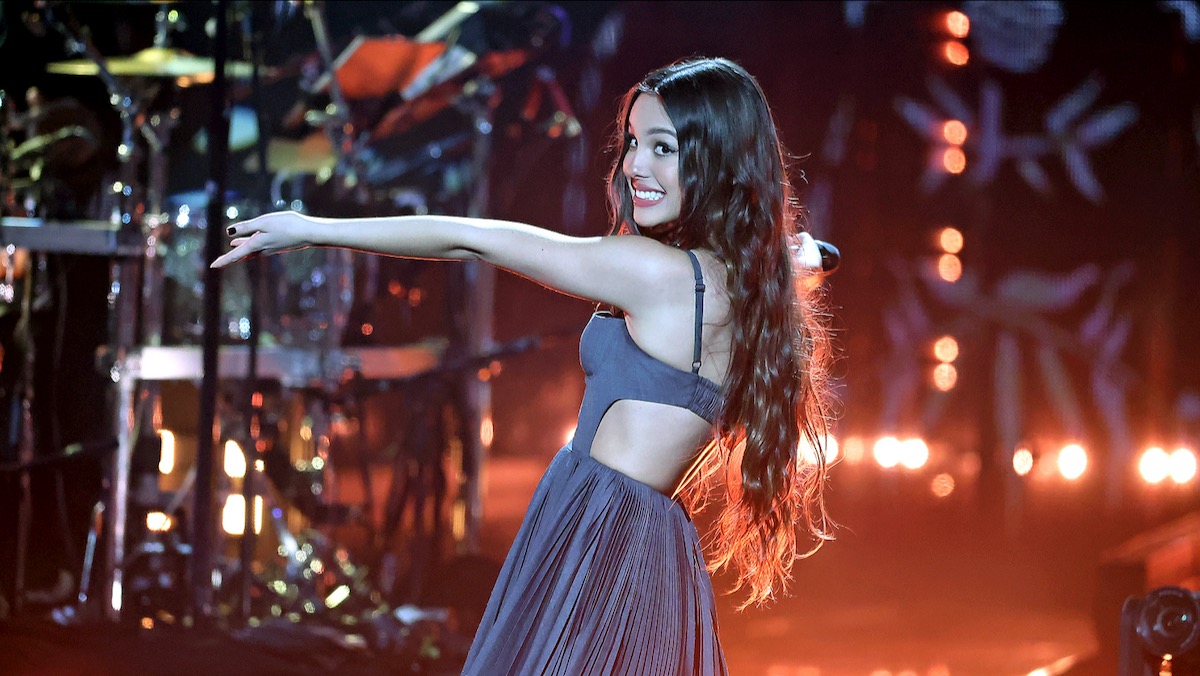 Carly Simon was inducted into the Rock and Roll Hall of Fame on Saturday night. As the veteran singer-songwriter was unable to attend the ceremony, Olivia Rodrigo appeared in her place and sang “You’re So Vain. Watch fan-captured footage of the performance below.

Meanwhile, during a video montage honoring Simon, Taylor Swift described “You’re So Vain” as “the best song that’s ever been written… that is the best way anyone has addressed a breakup, it’s amazing.”

In addition to Simon, this year’s Rock and Roll Hall of Fame class included Eminem, Dolly Parton, Judas Priest, and Duran Duran. A recording of the ceremony, which took in Los Angeles, will air on HBO on November 19th.

Back in August, Rodrigo helped induct another musical legend — Alanis Morissette — into the Canadian Songwriters Hall of Fame. She also recently teamed up with Billy Joel during his Madison Square Garden residency to perform “Deja Vu” and “Uptown Girl.”

🎥| Another video of @oliviarodrigo on stage tonight at the Rock and Roll Hall of Fame pic.twitter.com/5K0Zm31BE4