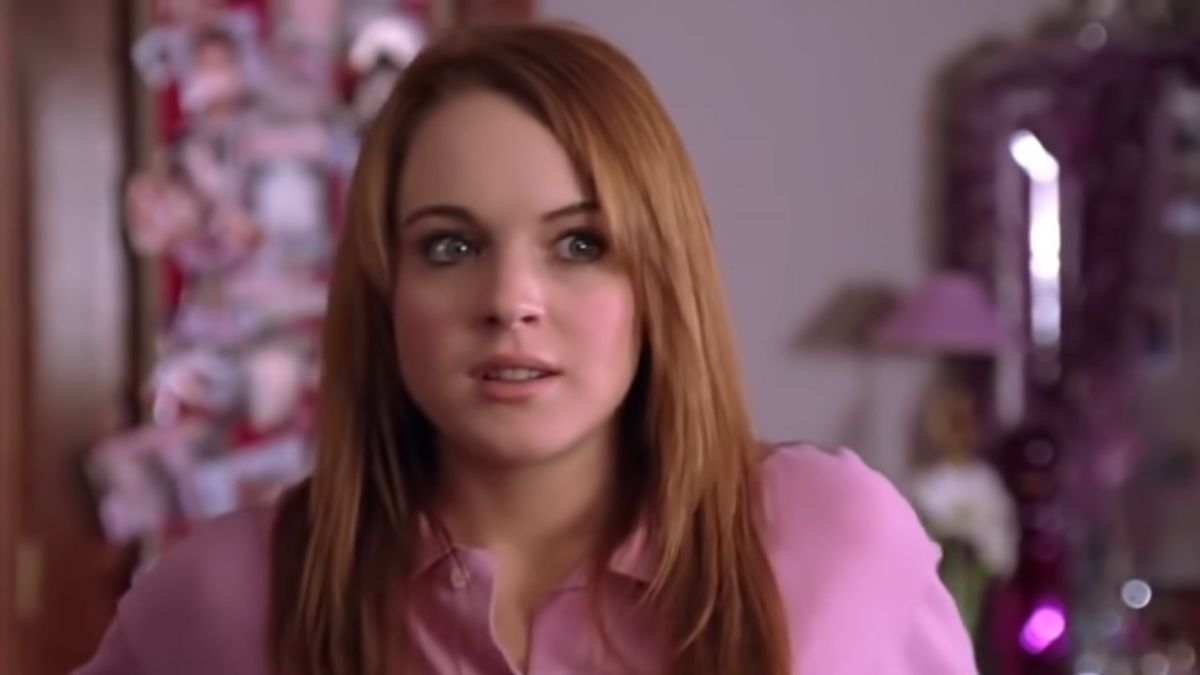 Lindsay Lohan is a beloved star of the early 2000s because of her iconic roles in classics like Mean Girls, Freaky Friday and The Parent Trap. However, she recently revealed that while she was in high school her experience was more like Cady’s in Mean Girls than we’d probably expect.

The actress, who is making her big return to movies this holiday season, was chatting with Cosmopolitan about her roles. Mean Girls came up and she revealed that after filming the movie, her high school experience wasn’t the best, explaining:

It’s sad that after filming a movie about “learning to love everyone” as Lohan put it, she experienced something similar to the mean high school Cady entered at the beginning of Mean Girls. Although the kids were terribly mean to her, Lohan went on to have a successful movie career through the 2000s and early 2010s, and is now making a comeback with the Netflix holiday film Falling for Christmas.

While Mean Girls is a classic at this point, it has also caused problems for other actors who were part of the film. For instance, Amanda Seyfried opened up about how playing Karen led to setbacks in her career because it pigeonholed her into the “pretty blonde” stereotype. However, even though some of the actresses involved faced setbacks, the movie also helped elevate their careers, which the Mamma Mia! actress noted. A bonus is they are all doing well now, Seyfried made the list of 2022 Emmy winners for her role in The Dropout, Rachel McAdams has become a massive movie star, and Lohan, who originally wanted to play Regina, is still a cultural icon who is making her comeback to the movies.

Lohan has been away from the job that made her famous for a few years now, so, it’s exciting to see her back at it again and reflecting on her past films as well. You can catch Lohan in Falling for Christmas with a Netflix subscription, and make sure to stay tuned for more from the Mean Girls actress, as she has more projects with the streamer lined up in the near future.