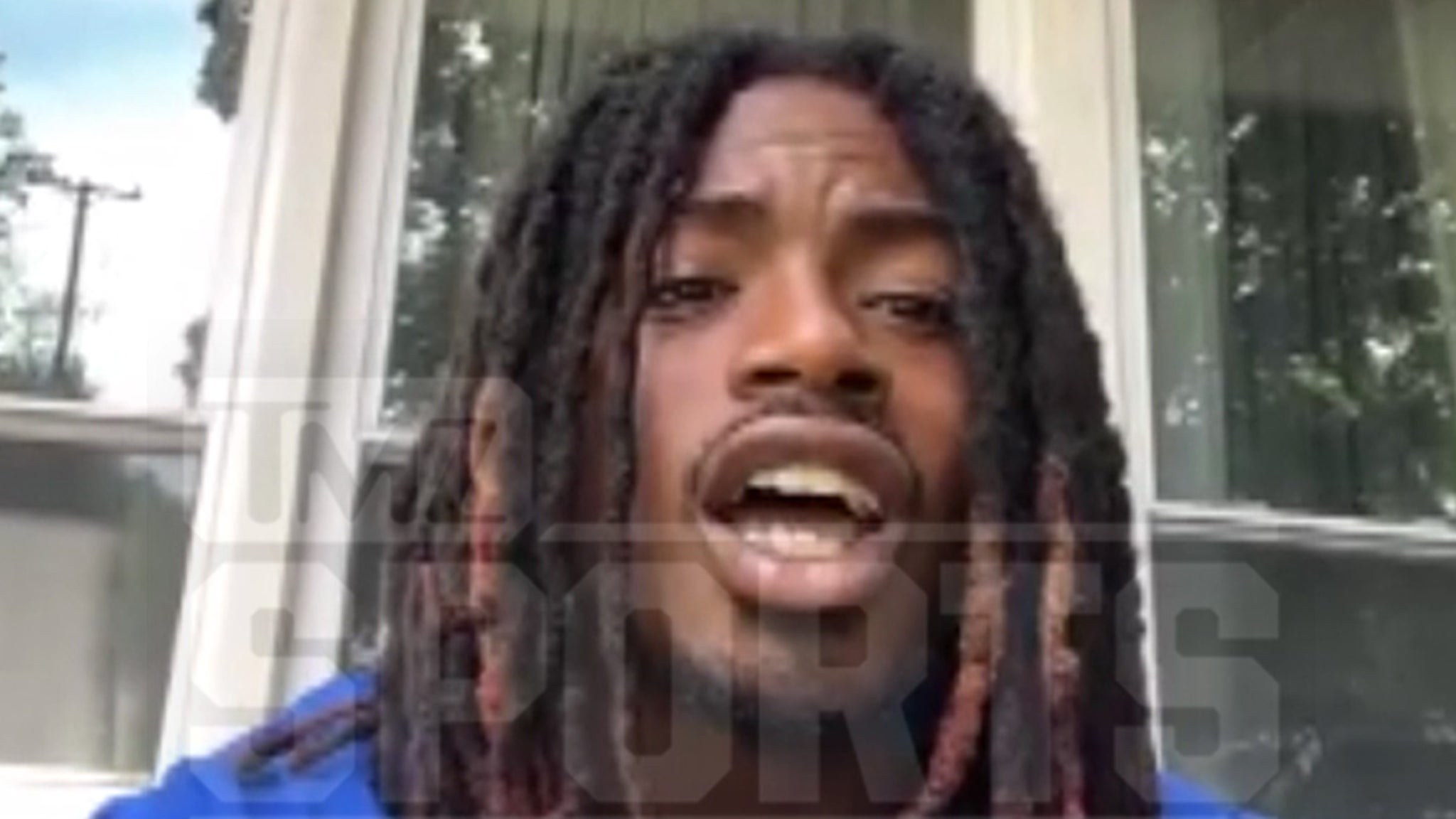 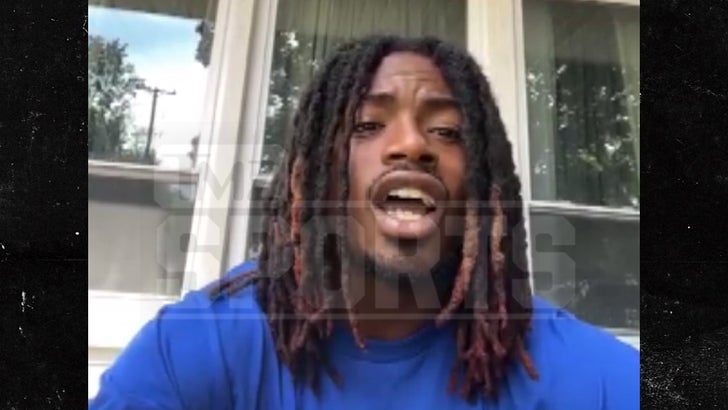 It didn’t take long for NFL receiver Kalil Pimpleton — one of the stars of “Hard Knocks” — to find new work with the New York Giants … and he tells TMZ Sports he can’t wait to join his new team and hit the ground running.

The 23-year-old former Central Michigan standout’s experience with the Detroit Lions was one of the main storylines of this season of the HBO series … but when it came time to cut the roster down to 53 players, Pimpleton was one of many who were cut at the end of training camp.

We spoke with the fan favorite about the Lions going in a different direction … and he says he remained positive throughout the situation.

Kalil says he quickly switched his focus to the next opportunity … and as it turns out, that came after a workout with the G-Men on Thursday.

Kalil says his dream remains the same — he wants to be on a 53-man roster in the NFL … but until then, he will do whatever it takes to help his teammates with his role on the practice squad.

Pimpleton tells us he believes “Hard Knocks” helped put a spotlight on his character and work ethic … which led to his fresh start in NY.

The speedster also has a message for his new supporters following his appearance on the show … and it’s definitely worth checking out.