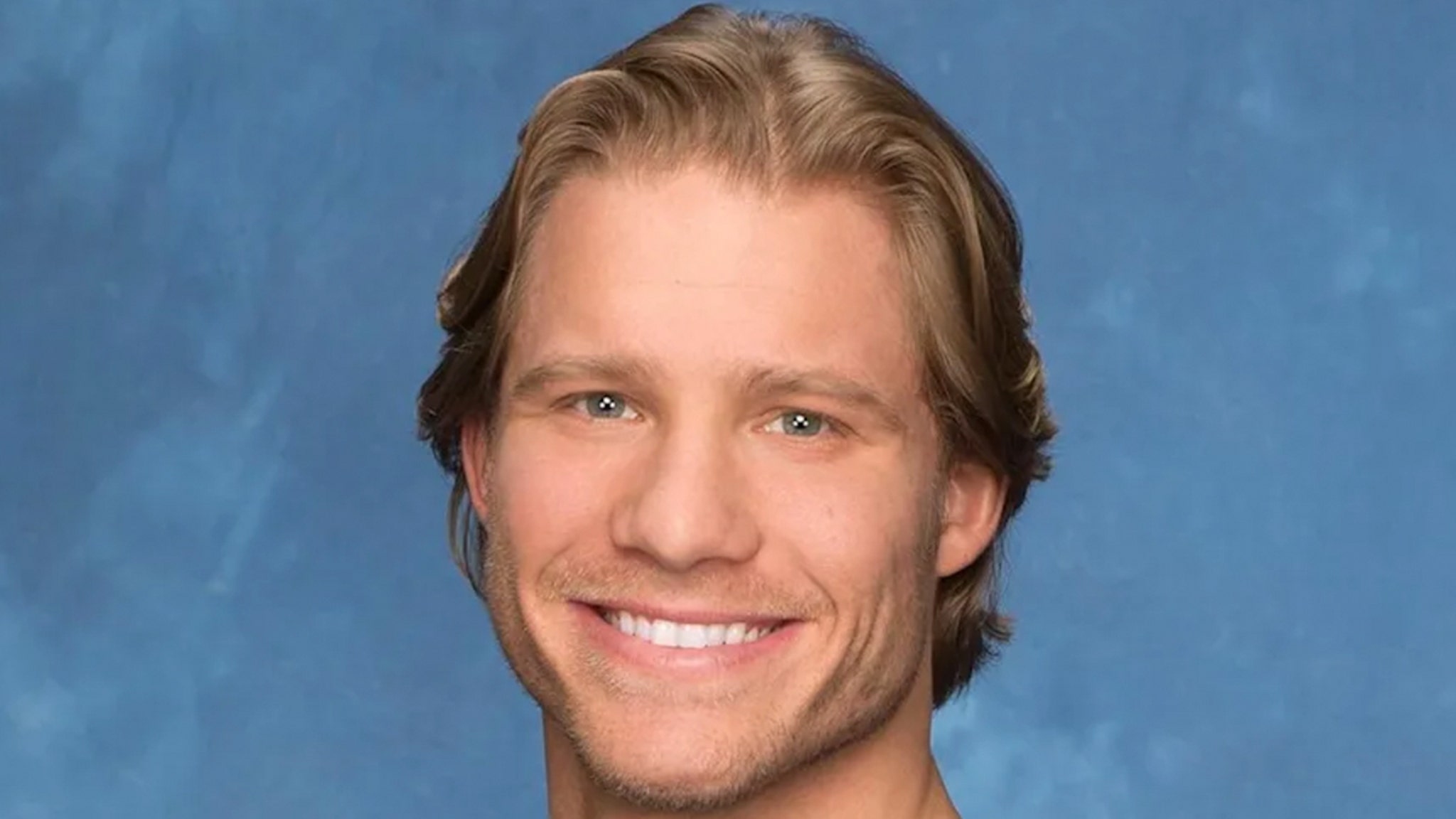 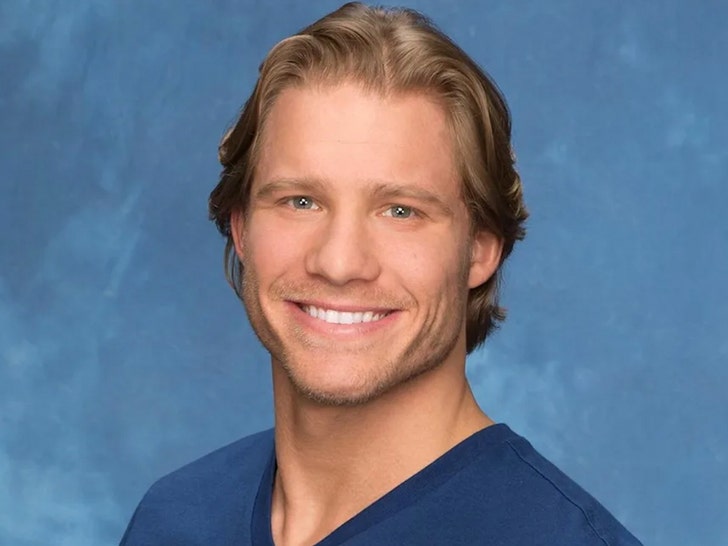 Clint Arlis, one of the contestants on season 11 of “The Bachelorette,” died by suicide … TMZ has confirmed.

According to the coroner’s report, obtained by TMZ, cops found Clint dead in his parent’s Illinois home back in January, he was found hanging in a bedroom closet.

The report says officers found a note left behind on Clint’s bedroom dresser … and his parents told investigators he had been experiencing paranoia and thought people were watching him.

According to the docs, Clint’s parents told police his struggles with paranoia began after he had a legal issue with a friend, and he had recently moved back with his parents to get back on his feet after having some difficulties living on his own in Texas.

Page Six was first to report the cause of death.

The report says Clint’s parents also told investigators he was having relationship issues with his girlfriend of 4 years … and he was taking experimental medications as part of a clinical trial for alopecia, with his dosage increasing.

As we reported … Clint’s sister broke the news of his death back in January, but at the time, there was no cause of death.

It’s heartbreaking … the docs say Clint’s father told cops he was the one who found Clint hanged in the closet, with the dad searching the house for his son when Clint didn’t come downstairs in the morning.

Clint, who was only 34, competed against Nick Viall on ‘Bachelorette’ is remembered for his slogan … “Villains gotta vill.”

If you or someone you know is thinking of suicide, please call the National Suicide Prevention Lifeline at 800-273-TALK.

Why Grammy award-winning rapper Macklemore is making clothes for the golf course
Using Nonfiction Comics for Learning
Checo Teams Up With The Magic Mullet For Infectious Single, “Palo Santo”
The Bennet House from the 1995 Pride and Prejudice is for Sale!
Retirees may be focusing on the wrong risks to financial security, due to ‘exaggerated assessments of market volatility’