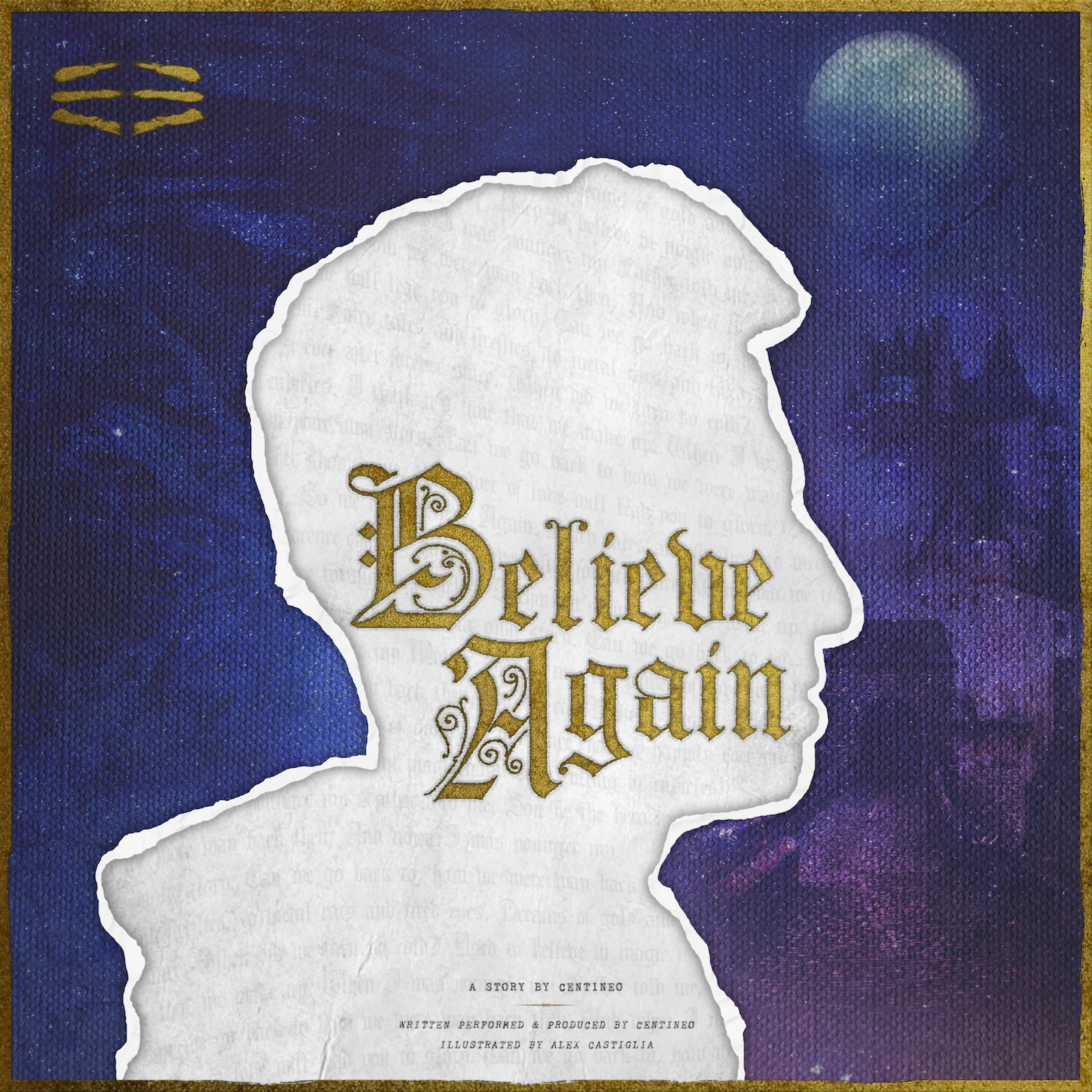 A chart-topping producer and globally recognized singer/songwriter, New Jersey born and Florida native Tim Centineo, aka Centineo, made a name for himself after a string of largely successful independent productions in 2016, followed by a massive Beatport hit, “Charge” in 2017. Dominating the main stages and airwaves, through support of world-renowned channels like Sirius XM’s Electric Area & BPM/Diplo’s Revolution Radio, his uplifting and euphoric style caught the attention of industry titans David Guetta, Hardwell, and many more culminating in the release of Centineo’s 2018 single, “Otherside” on Hardwell’s flagship label Revealed Recordings.

Centineo always pushes the limits of sound and creativity with each single, and his latest “Believe Again” is no exception. To accompany the single he also released a captivating video that delivers a gripping, meaningful adventure all of which was independently crafted by him alone. It is incredibly creative, featuring a montage of film clips of him at different points of his life, from a baby to now. The editing is spectacular and paired with the song gives the video this magical, Tomorrowland-esque feel.

Centineo is truly doing some amazing work, check out the lyric video for “Believe Again” below!