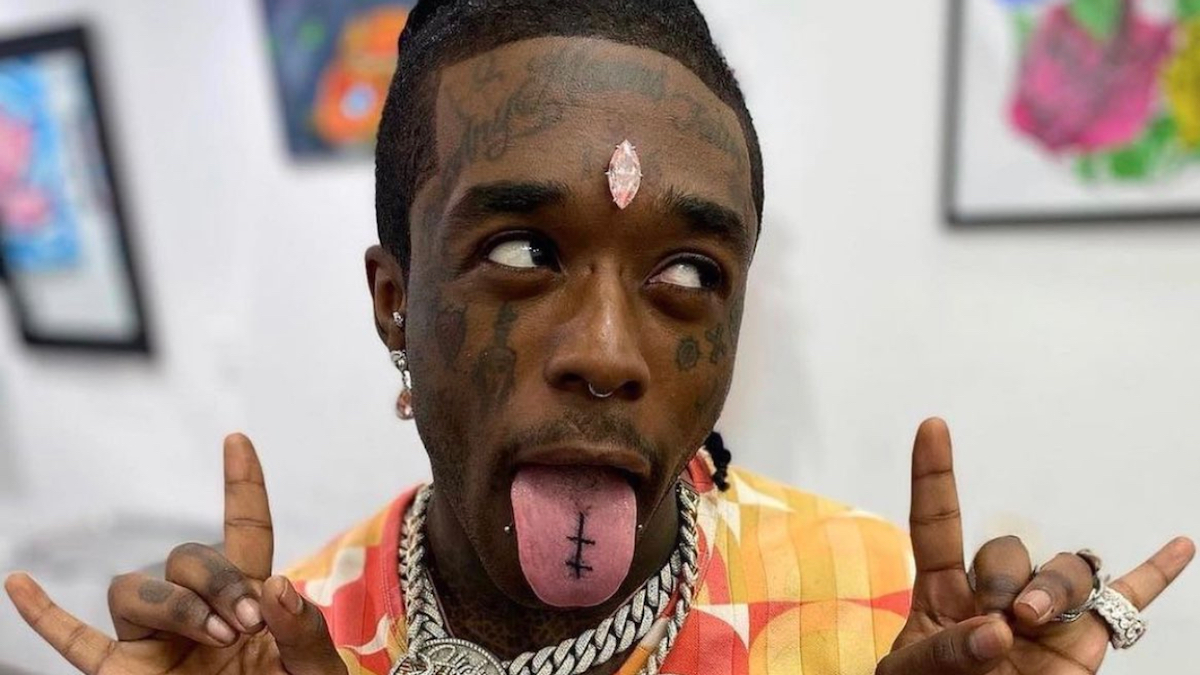 Lil Uzi Vert’s corporeal form is once again worth more money than the average American can fathom. After removing it last month, the rapper appears to have re-implanted a $24 million diamond into his head. Fans noticed Uzi was back to sporting the diamond at Rolling Loud Miami over the weekend, along with a fresh tattoo on his tongue. Talk about rocks for brains.

In February, the Philadelphia rapper first debuted the pink Elliot Eliantte diamond that he’d gotten placed right in the center of his forehead. Uzi claimed the diamond was “10 almost 11 carats,” with a spokesperson for Elliot Eliantte saying the implant was, safety-wise, comparable to more everyday body modifications.

But of course, even the most standard piercings are prone to infection if not properly cared for; In June, the Eternal Atake rapper said that the diamond was causing him dangerous levels of bleeding, prompting him to remove it. It’s a bit surprising that Uzi decided to re-implant it after the traumatic encounter, but he has been saving up for this since 2017, after all — might as well get all your millions’ worth.

Uzi’s last album, Eternal Atake, arrived in March 2020; we named it one of the 50 best albums of the year. As if a diamond wasn’t enough of an extraneous expense, the rapper is also planning to become the first human to legally own a planet.