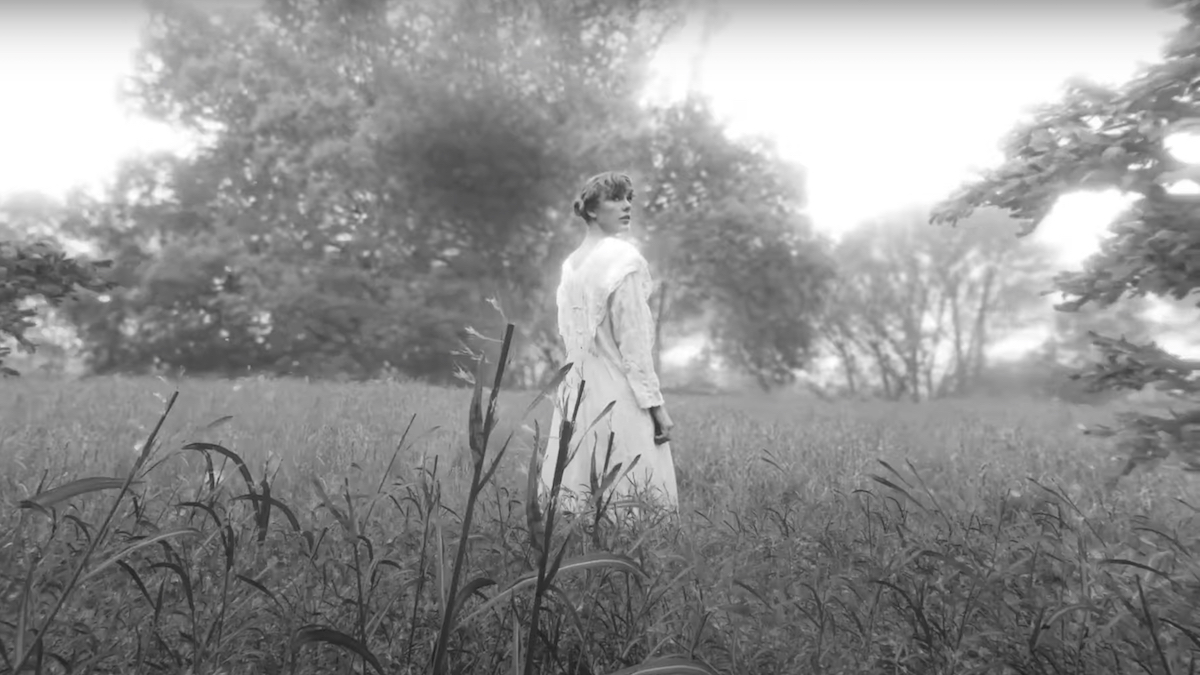 Somehow, an entire year has passed since Taylor Swift surprise-dropped her eighth studio album, folklore. To celebrate the anniversary, the singer-songwriter has gifted Swifties with an original version of “the lakes,” the album’s bonus track.

“It’s been 1 year since we escaped the real world together and imagined ourselves someplace simpler,” Swift wrote on social media. “With tall trees & salt air. Where you can wear lace nightgowns that make you look like a Victorian ghost & no one will side eye you cause no one is around.”

“To say thank you for all you have done to make this album what it was, I wanted to give you the original version of The Lakes. Happy 1 year anniversary to Rebekah, Betty, Inez, James, Augustine and the stories we all created around them. Happy Anniversary, folklore.”

In a recent interview with Billboard, Swift’s frequent collaborator Jack Antonoff said that “the lakes” was originally intended to be a “big orchestral version.” Per Swift’s request, the track was later pared down to the recording that exists on the record. Check out the visualizer for “the lakes (original version)” below.

Aside from releasing the acclaimed folklore and evermore last year, Swift has been keeping herself busy by re-recording her entire back catalog; in April, she shared Fearless (Taylor’s Version), with the updated Red coming later this year. She also recently reunited with Justin Vernon and Aaron Dessner’s band, Big Red Machine, for the single “Renegade.”