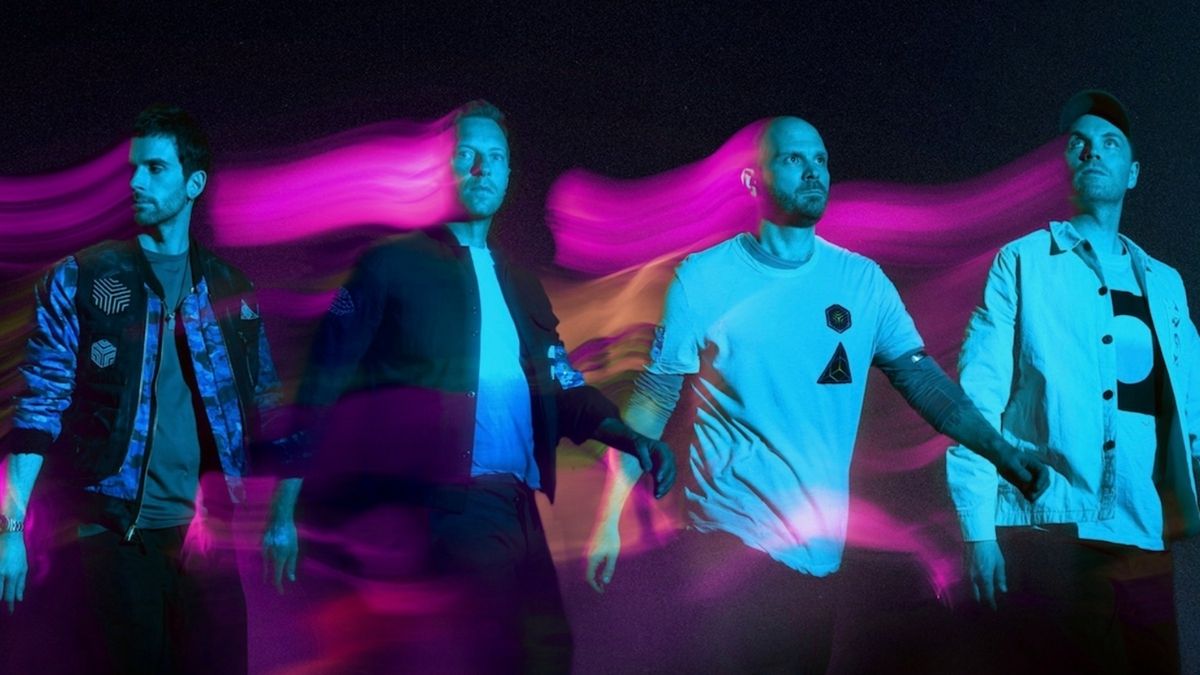 Coldplay has dropped “Coloratura,” the closing track to their upcoming album Music of the Spheres. Stream it below.

In keeping with the intergalactic theme of the album, the epic ten-and-a-half-minute track finds frontman Chris Martin referencing the likes of Galileo, Oamuamua (i.e. the first interstellar object found passing through our solar system back in 2017), and the star Betelguese. Watch the lyric video below.

“Coloratura” follows lead single “Higher Power” ahead of the studio set’s release, which is slated for October 15th via Parlophone Records. The LP’s second single, meanwhile, will drop sometime in September.

This September, the U.K. foursome are set to play the iHeartRadio Music Festival alongside Billie Eilish, Dua Lipa, Weezer and more. Back in May, they also took part in Glastonbury’s Live at Worth Farm Livestream, just days after taking the stage at the 2021 BRIT Awards to perform “Higher Power.”

BHF faces tribunal claim over alleged delay to introducing Covid-19 safety measures in a store
American Airlines pilots want managers replaced over flight disruptions
Legacy income growth in Scotland outstripping the rest of Britain, report concludes
Here’s what Robinhood executives allegedly said internally at the height of the GameStop short squeeze
Proportion of charities with no reserves has more than tripled during the pandemic, regulator warns