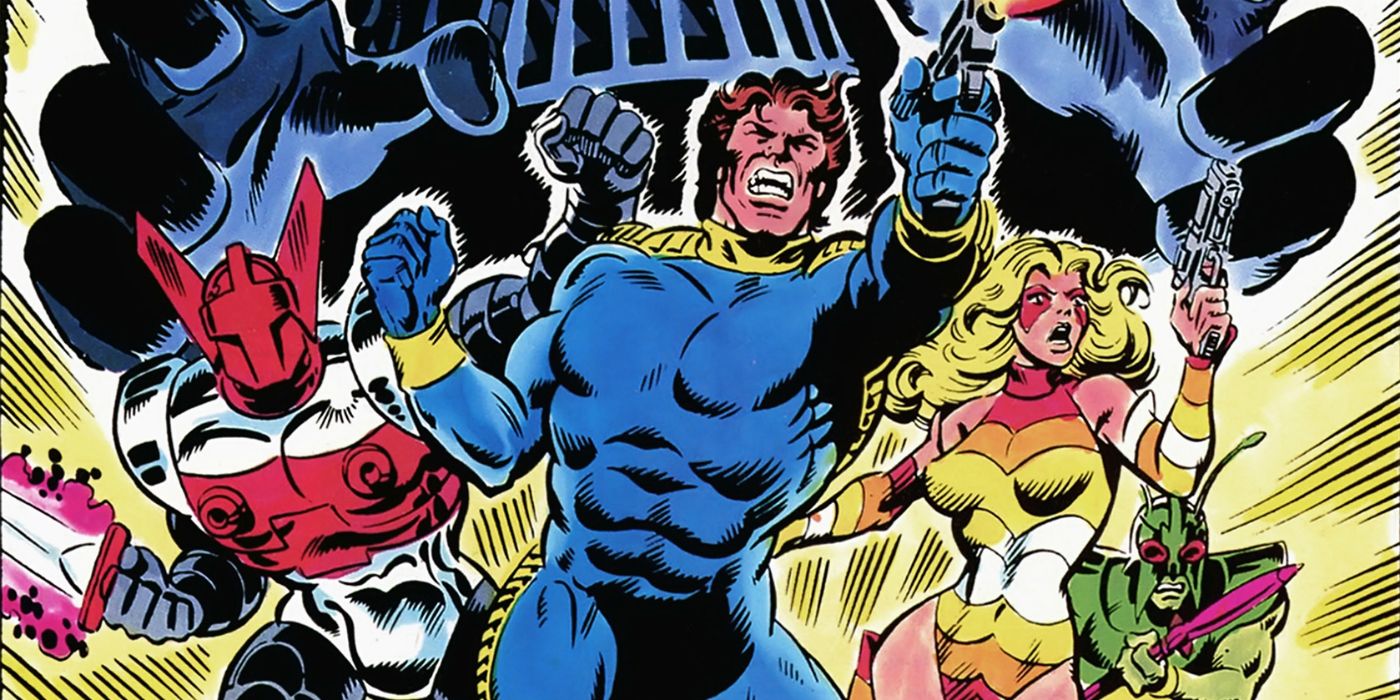 Composer Paul Edward-Francis has revealed that the Micronauts TV series should arrive this year. Micronauts was a 1970s American toyline based on and licensed from Japan’s Microman series. According to their lore, the toys were ”life-size” miniature cyborgs from “Micro Earth” who had come to this planet disguised as action figures. The Micronaut‘s popularity led to a Marvel comic run of the same name in the 1980s, a stateside counterpart to the Japanese manga series launched alongside the original figurines.

Related: Why Duke Survived GI Joe: The Movie (Despite Dying In The Original Cut)

In an interview with PopHorror, Edward-Francis revealed that the Micronauts animated TV is scheduled for a 2021 release. Edward-Francis, who recently composed the score for Blood of Zeus on Netflix, mentioned that the show is inspired by the manga, suggesting that Micronauts might include influences from both its American and Japanese source materials. Irish animation studio Boulder Media Limited, a subsidiary of Hasbro via Entertainment One, will produce the Micronauts show that was first announced in 2017. Edward-Francis’ full quote can be read below:

Well, we have season two coming up for Blood of Zeus that I cannot wait for. I also have another show, I believe, scheduled for release later this year, Micronauts. It is an animation series based on the old Japanese sci-fi comic book, The Micronauts, from the 1980s. We also have had the soundtrack released for Blood of Zeus as well on digital, and on the 17th of April, we are releasing a vinyl copy courtesy of Sony Music for Record Day.

Since Micronaut‘s heyday, the teeny-tiny cyborgs have been linked to several adaptations. The Microverse heroes were supposed to receive a syndicated TV show back in the late 1990s with a tie-in Marvel comic series, but the project never materialized. In 2015, Paramount and Hasbro announced that they would attempt to create a cinematic universe centered on various toylines including Micronauts, G.I. Joe, and Transformers. Though the PHCU (Paramount-Hasbro Cinematic Universe) never quite arrived in full force, Paramount’s delayed Micronauts film directed by How to Train Your Dragon‘s Dean DeBlois is set as of now for a June release. If Paramount’s schedule holds and Edward-Francis’ update is accurate, Micronauts fans could be in line for a double dose of miniature toy-based action later in 2021.

Next: How Transformers: Lost Light Can Save The Movie Franchise

PJ Schorin is a freelance news writer for ScreenRant with interests in The Simpsons, the MCU, The Wizarding World, graphic novels, and nearly all things film and lit.

In their spare time, they enjoy watching movies, reading next to a sleeping dog, and board games.