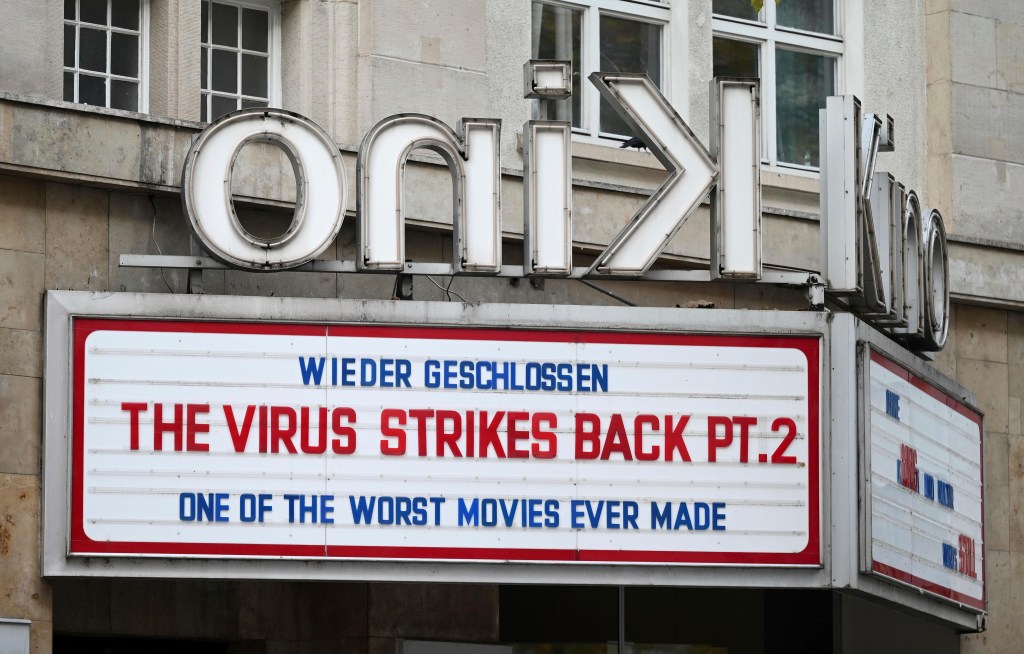 After recently extending a partial coronavirus lockdown until at least December 20, German Chancellor Angela Merkel announced today that restrictions will remain in place for a further three weeks, to January 10. That means cinemas will be closed until that date — thus kiboshing the planed local release of Warner Bros’ Wonder Woman 1984. The much-anticipated sequel had been due in the market on December 23.

We understand that Warner has been ready to pivot to a January date for the Patty Jenkins-directed sequel given the tenuous situation in Germany. The previous 2017 film did $9.2M there.

Also factoring in the German equation is Constantin’s Monster Hunter. As we reported last week, the film was likely not to be released this year, but no formal decision had been made.

In the meantime as regards WW84, we understand that no day-and-date releases are in the mulling for offshore markets. PVOD options being explored, however, may shorten windows in some markets.

In the meantime, the German government will reconvene with regional leaders on January 4 to reassess the restrictions.

Today, Merkel emphasized that the goal of achieving an incidence of 50 new infections per 100,000 inhabitants within the past seven days applies as it did earlier this week. According to Bloomberg, Bavarian State Premier Markus Soeder said restrictions might be tightened even further in January if the number of new cases doesn’t come down fast enough. “We should not shy away from acting much more consequently,” said the conservative politician, who is seen as a candidate to succeed Merkel as chancellor next year.

Cinemas originally closed in Germany in March, and began a reopening process in May and June. They were shuttered again in early November for what was hoped to be a month-long period. Tenet has done This is also one of the markets that had excelled with drive-in theaters through the pandemic.

Archie Lyndhurst: 5 Things To Know About The ‘So Awkward’ Star Who Died At 19 From A Brain Hemorrhage
Biden’s call for $10,000 in student loan forgiveness not included in stimulus plan
No vaccine, no service: How vaccinations may affect travel plans in the future
Dr. Dre Released From Hospital After Brain Aneurysm
A Study in Detective Duos