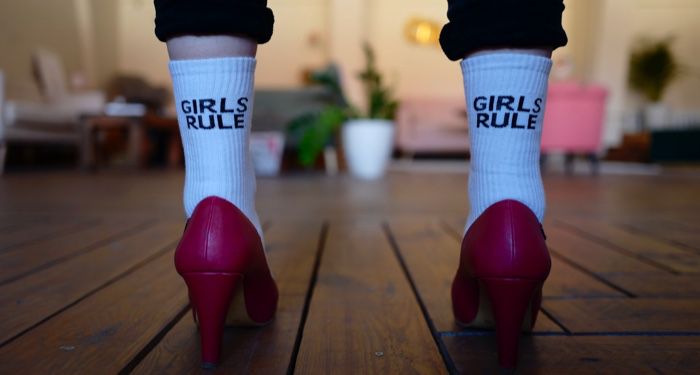 We love a pulse-pounding crime read on its own: the mystery, the action, the thrill of—hopefully—solving the case and bringing the bad guys to justice. Now throw in an ass-kicking, name-taking female lead and we’re furiously adding to cart! That’s why we asked you for your favorite crime thrillers with badass female leads! You gave us a mix of standalone books and series to plow through. Thanks for badassifying our TBRs!

The In Death series by JD Robb

Killing It by Asia Mackay

The Likeness by Tana French

The Lisbeth Salander books by Stieg Larsson and David Lagercrantz

The Mallory series by Carol O’Connell

Silence of the Lambs by Thomas Harris

My Sister, The Serial Killer by Oyinkan Braithwaite

The V. I. Warshawsk books by Sara Paretsky