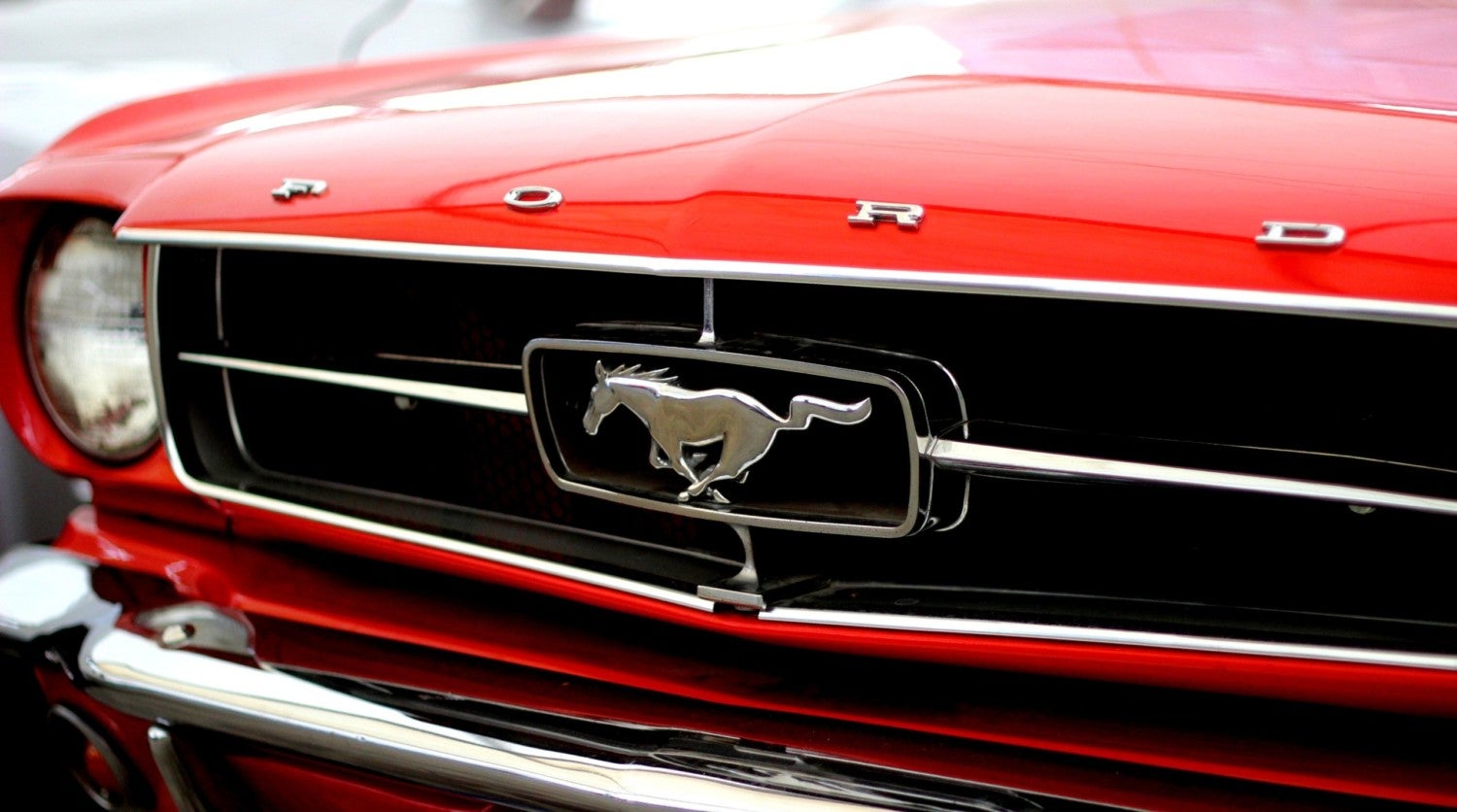 Procuring a car is not an easy decision to handle with, as it needs a lot of investment and planning to make a solid choice. Now it depends upon your decision whether you want a new car or a used car. New car is not affordable to everyone, but used cars can be within your means of purchasing.

However, when buying such cars, reliability is the biggest concern both w.r.t the automobile dealer and the vehicle itself. In these circumstances, it would be glad to know if the buyers find something valuable.

Moreover, when we talk about the term “used cars”, it is always preferable that firstly you should be looking for a reliable and authentic Car History Record provider where you can get everything you need to know about the used car you wish to buy.

Since more people are buying or looking for used cars, we are providing you the list of top Used Cars to buy in 2020, depending upon reliability, depreciation and safety factors.

From amongst the used cars, the best option at present is the Ford Mustang that is ranked amongst the longest lasting sports cars. Mustang is an iconic sports car by Ford, which was first introduced in 1964. Ford has reached a milestone of producing 10 million units since Mustang’s inception. To choose from, all six generations of Mustang are being offered now.

Depending upon the affordability and style preference of the buyer, anyone can be looked from among the following:

While considered as an expensive luxury car as a brand new, Lexus ES 350 has surprisingly a dramatic decrease in price as a used option. Though, the steering is not as responsive as other cars in the market, the Lexus has come with many safety features like ‘blind-spot monitoring’ and ‘forward collision warning’.

Lexus ES 350 is one of the most luxurious sports cars even at present.

The top ranked company of 2019, Toyota truly and deservingly dominates the list with Prius as the Best Hybrid Car, bringing about the revolution in the hybrid world. Toyota Prius is the most reliable car with a score of 4.81 safety rating.

However, the only unfortunate thing is its depreciation with a huge 56.1 percentage over the past five years. That makes it a wonderful choice for the “used car buyers”.

If you are looking for a family sedan along with a sporty outlook, then Mazda 6 is the ultimate choice for your wishes. It is amongst the top Australian Sedan family, which is classed as a sedan but has reached a next level from exterior outlook.

All these specifications of Mazda 6 make it a road-lover. This is an absolute option for the “used car seekers”.

Introduced in the year 2003, Toyota Matrix became popular for its roominess and spaciousness. Even though it is classed as a compact, it is being able to fit more than five passengers easily. For cargo purposes, the rear seat folds down to vacate up to 50 cubic meter space.

Owing to its depreciation or decline in sales, the Matrix was discontinued in 2003. However, the car is still the best option in a used cars slot.

One of the most popular compact cars in the market, the Honda Civic is best known for its reliability. It has been in production since 1973 and has gotten the passenger car’s crown for being the longest-lasting compact. It is also amongst the leading comfortable and bossy cars.

Exceeding 200,000 is common in the civic world and five year depreciation is only 36.5 percent. However, it has brought a name for great fuel economy, reliability and delighting outlook. Albeit, Civic has been a popular choice for all aged drivers.