Of the four Major golf tournaments held across the calendar year, the US Masters is the only event to remain at a fixed venue. The Augusta National in Georgia is the permanent home to the first Major of the season and that allows players to get acquainted with the course over time.

One man who likes it here more than most is Tiger Woods who capped an emotional comeback from injury and personal issues with his fifth win at Augusta in 2019. Tiger is already a record-breaker here but, in 2020, he can set new marks that may never be matched. 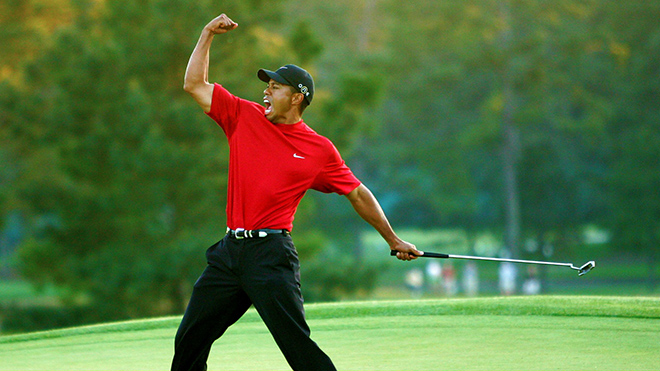 Tiger already holds a number of records in the US Masters: When he won here in 1997, he became the youngest ever champion at just 21 years and 104 days and in doing so, he set the lowest aggregate total and the lowest score to par. Those scores have subsequently been matched by Jordan Spieth but changes on the course have increased the challenge and they will take some beating. 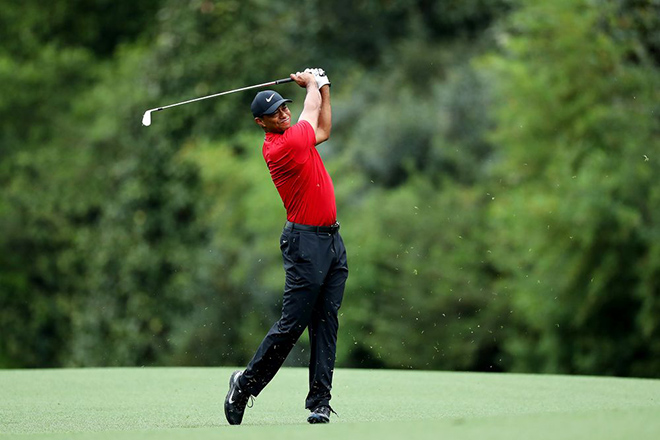 23 years later, Woods is at the other end of the age scale and he now has the great Jack Nicklaus in his sights. In 1986, Nicklaus recorded a memorable Masters win to claim a record sixth green jacket and by winning here twelve months ago, Tiger is just one behind with five titles. 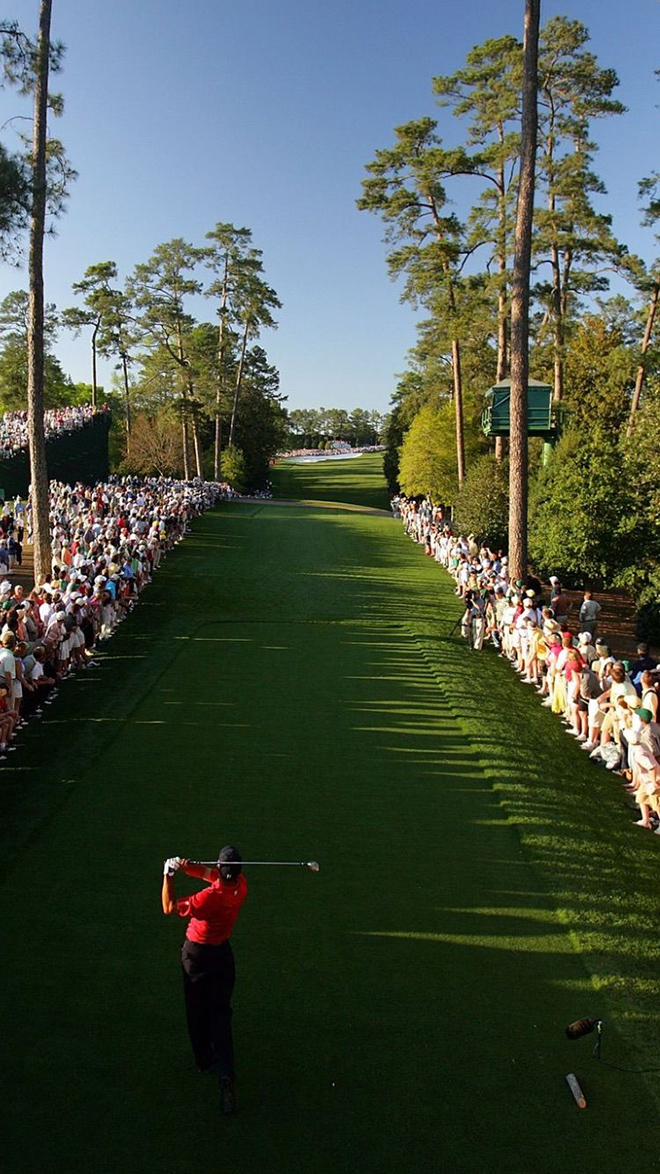 If Woods does get over the line at Augusta this year, he won’t quite overhaul Nicklaus’ record as the oldest man to win the Masters. That mark will remain in his sights in future years but Tiger does have the opportunity to set a unique standard. With Green Jackets in 1997, 2001, 2002, 2005 and 2019, Woods has Masters victories in three separate decades and success at Augusta in April would take that to an unprecedented four. It would be another achievement to back up the theory that Tiger is the greatest golfer of all time but can he do it?

What are the Chances? 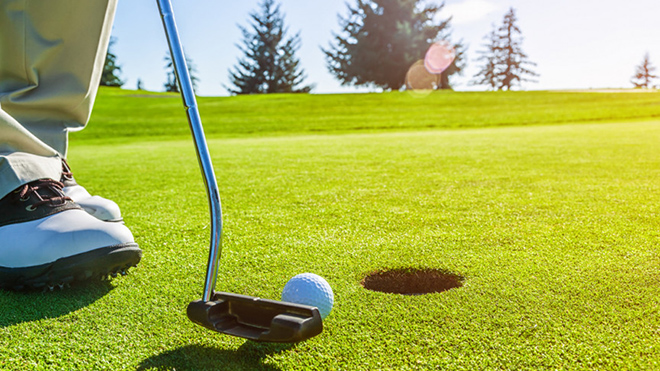 According to the sportsbooks, Tiger Woods is the third favourite to claim the US Masters this year. Current golf odds from William Hill list World Number one Rory McIlroy as the clear favourite, followed by Jon Rahm and then Woods. The bookmakers have had their say but outsiders come through on a more regular basis than the market leader. 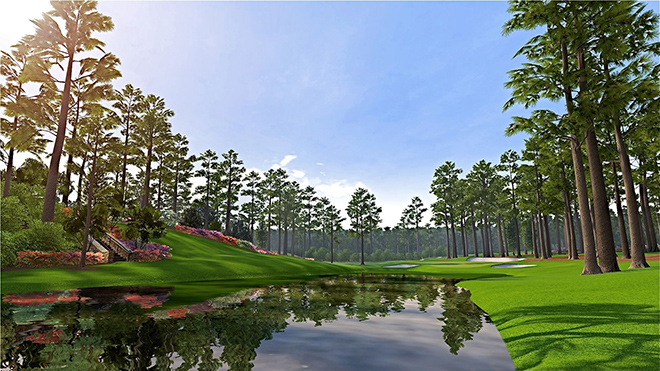 For players and golf fans alike, there are few settings that can match the beauty of this Augusta National course. Founded and designed by the great Bobby Jones, the venue opened in 1932 and with a par 72 at a fraction under 7,500 yards, the first challenge is to find some power off the tee. Testing, iconic holes including Amen Corner follow and the course will ultimately challenge a number of relevant stats as the players progress through the four rounds. Punctuated by numerous shades of green, Augusta National is also known for its stunning flora and fauna and is said to attract keen gardeners who tune in to the televised coverage.

Assuming the tournament goes ahead later this year rather than being cancelled – which is a worry for a number of large tournaments – all attention will be on Tiger Woods as he looks to extend an incredible, record-breaking Masters career.

A tale of two coronavirus relief efforts: One for the rich, one for the poor
41% of Brits Have Never Washed their Pillow!
Album Review: Thirsty Curses
Government treating sector’s financial crisis as an ‘academic exercise’, says NCVO chief
The Home-Schooling Survival Guide by Nicola Anderson at MyTutor