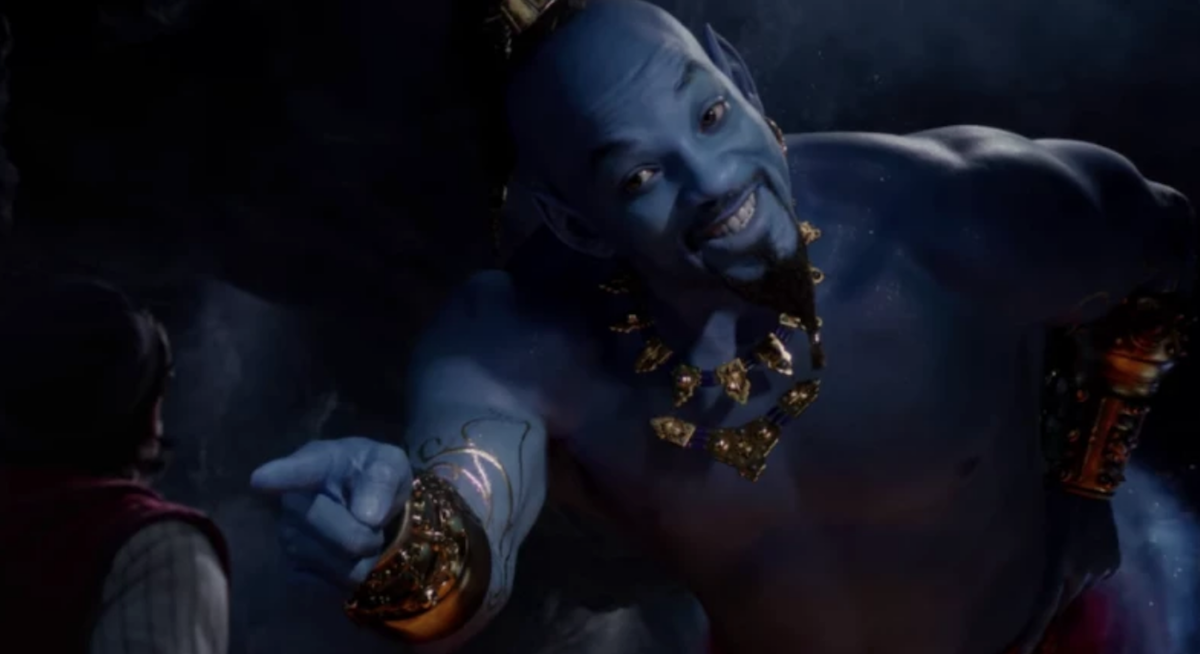 Disney’s live-action remake of Aladdin earned over $1 billion dollars at the global box office, so you knew this was coming: a sequel is now in development.

According to The Hollywood Reporter, director Guy Ritchie and cast members Will Smith, Mena Massoud, and Naomi Scott are all expected to return. (That’s especially good news for Massoud, who has had trouble finding work despite the success of Aladdin.)

The obvious next step is coming up with a story for the sequel, as the first live-action Aladdin was largely a re-telling of the 1992 animated classic. Per THR, Disney held a writers room summer to generate ideas for a follow-up and are considering other Middle Eastern folk tales from One Thousand and One Nights, from which the story of Aladdin originated.

In addition to a sequel to Aladdin, Disney is known to be working on remakes of Bambi, Pinocchio, and Little Mermaid.