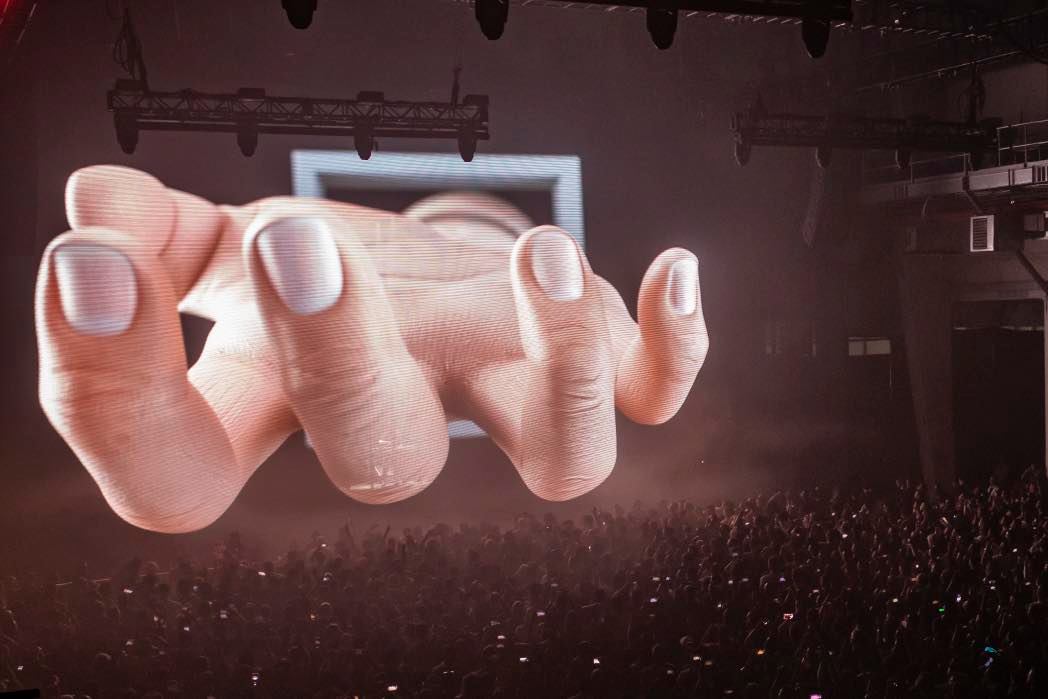 There’s currently no dance music spectacle greater or more iconic than Eric Prydz‘s HOLO show — and now you can experience the full thing in stunning HD from anywhere.

This December, the legendary DJ/producer took on the New York Expo Center for three sold out nights and the result was truly out of this world. As seen in the video clip below, 3D visuals seemed to reach out and touch the audience — almost quite literally.

Thankfully, one audience member took it upon themselves to record the entire show in full. Though we can’t imagine the HOLO visuals are done any sort of justice through this lens, the following 12 videos have captured Eric Prydz’s unique vision for the world to see.

Throughout each night, Eric Prydz threw down music from his own collection, as well as Pryda, and Cirez D. Track by track, visual stories unfolded in real time as HOLO took over. See the varying tracklists here.

If you get the chance to see Eric Prydz’s HOLO live, in person — do it.

Watch below and be amazed!